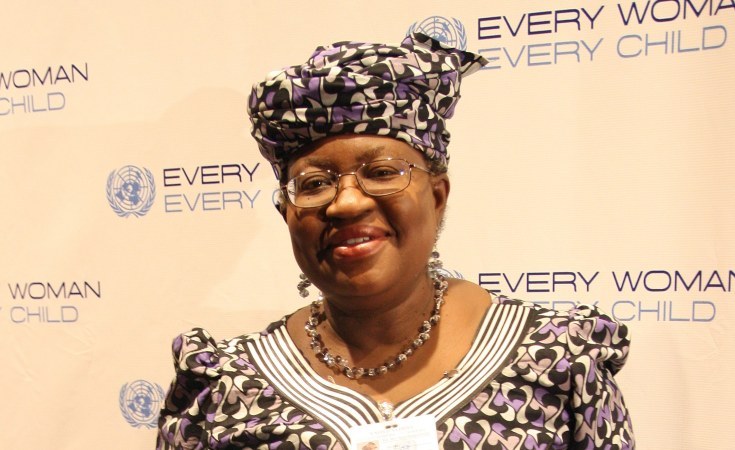 Nigeria's Former Minister of Finance, Dr Ngozi Okonjo-Iweala, has expressed optimism that she would emerge as the next Director General of the World Trade Organization (WTO).

United States lone opposition Wednesday had stalled her declaration as the winner of the WTO race after securing the votes of 163 of the 164 members of the trade organisation.

Tweeting on her verified Twitter handle Thursday, she expressed her gratitude with humility for being the candidate with the largest and broadest support for the WTO's topmost position.

"Happy for the success & continued progress of our @wto DG bid. Very humbled to be declared the candidate with the largest, broadest support among members & most likely to attract consensus. We move on to the next step on Nov 9, despite hiccups. We're keeping the positivity going", she wrote