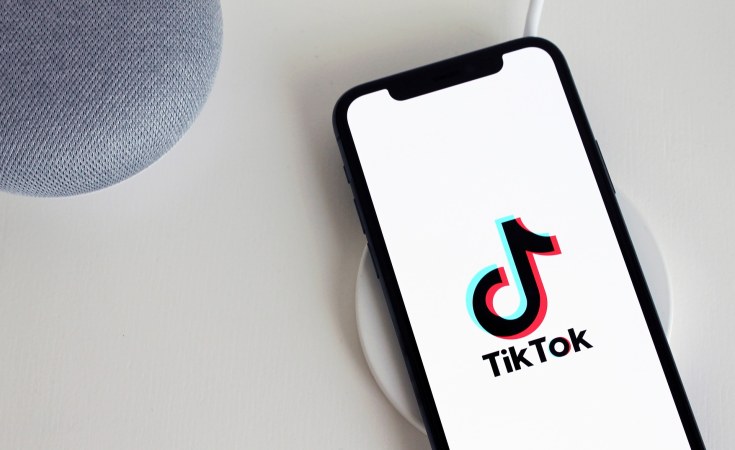 Verdict: The claim that Mr Elliot called for the regulation of social media in Nigeria as a result of the #EndSARS protest is misleading.

The headline of the reports did not match the content as there was nowhere in Mr. Elliot's speech where he categorically said social media should be regulated in Nigeria.

The aftermath of the #EndSARS protest came with an influx of controversies, multiple streams of information, and disinformation. One of the comments that suddenly became controversial was that by Nigerian actor and politician, Desmond Elliot.

Desmond Eliot, who is representing the Surulere constituency at the Lagos House of Assembly, was a Nollywood actor who later joined politics as a state lawmaker.

At the Lagos State House of Assembly on Wednesday, October 26, 2020, Mr Elliot pushed for his fellow lawmakers to pay more attention to social media. He was reacting to the topic: 'effects and aftermath of #EndSARS protest in Lagos; destruction of monuments, public and private properties,' which was being discussed by the lawmakers.

Mr Elliot's speech was met with criticism by social media users who rebuked him for referring to users as 'children' and for purportedly calling for social media regulation.

Some sections of the media reported Mr Elliot's speech in this sense. For instance, thewillnigeria.com, a news website, claimed Desmond Elliot called for regulation of social media in Nigeria in line with the impact it had on the #EndSARS protest. The claim was presented in a news report that was headlined "Regulate Social Media- Desmond Eliot" alongside transcribed statements from Mr. Desmond's speech.

Naijadiary came up with a similar headline with the lead, "A video captured the moment Nollywood actor turned politician, Desmond Elliot, called for social media regulation at the Lagos State House of Assembly."

Nigerian social media also misinterpreted and amplified the lawmaker's speech in like manner.

Alex Weenick (@Alexweenick )tweeted in reaction, "Dear Desmond Elliot, If you want to shut down social media like China, Also suggest that death penalty should be included for corrupt politicians like China is doing.#EndOppression#Endbadgovernance #EndSARS"

Like the news headlines, tweets, comments and other posts on social media misrepresented Mr Elliot's speech as a call for the regulation of social media in Nigeria.

DUBAWA and PREMIUM TIMES set out to find out if Mr. Elliot actually made this call.

First when he said that "We need to address certain things: Nigerian youth; the social media; the social influencers. All of these are making the narrative that we're seeing today. Except we're joking with ourselves, social media, yes though good has its negative impacts."

And when he also said, "Please celebrities; please social media influencers, stop the hatred already. You have a means constitutionally to change the government; it's called your PVC."

We could not trace anywhere within the speech where Mr Elliot said something about 'social media regulation in Nigeria'.

Furthermore, thewillnigeria.com, seems to have doctored Mr Elliot's speech to suit its headline: "Regulate Social Media- Desmond Elliot." In one instance, keywords from his statements were excluded in the claimant's reports:

Although the highlighted statement is quoted as Mr Elliot's words, his actual statement transcribed from the audio is different.

In his widely referenced speech, Mr Elliot never categorically called for the regulation of social media in Nigeria. The reports and associated comments on social media are misleading. 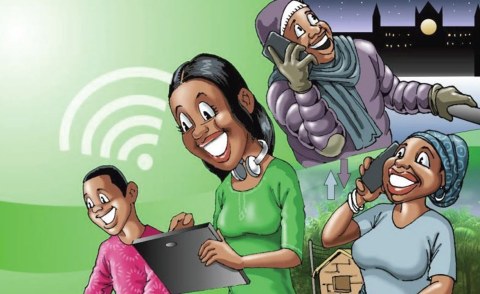 Nigeria's Social Media Bill Suffers Biggest Setback Yet
Tagged:
Copyright © 2020 Premium Times. All rights reserved. Distributed by AllAfrica Global Media (allAfrica.com). To contact the copyright holder directly for corrections — or for permission to republish or make other authorized use of this material, click here.

One Dead in Protests After Opposition Leader Arrested in Senegal
Energy