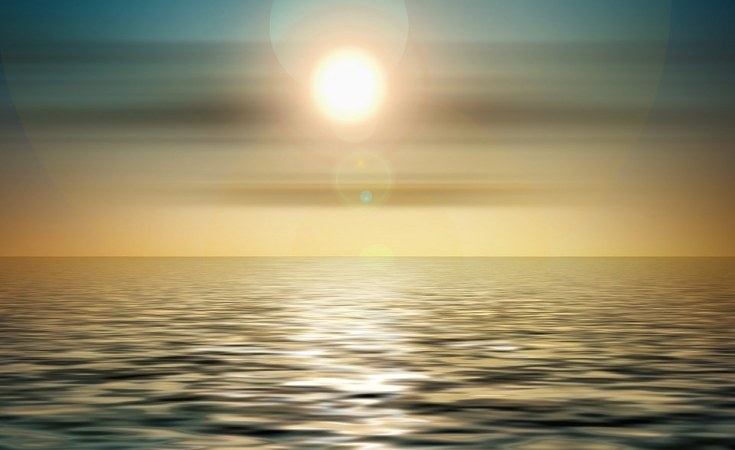 Maputo — The Mozambican state is failing to protect journalists, and takes no measures against those who threaten and assault the media, accused the Mozambican chapter of the regional press freedom body, MISA (Media Institute of Southern Africa).

In a statement issued on Monday, to mark International Day to end Impunity for Crimes Against Journalists, MISA said that in recent years it had reported "the occurrence of serious violations against press freedom, including the kidnapping and torture of journalists, threats and attacks against media premises, all meeting with total apathy from the State authorities. There has never been any outcome from all the cases reported to the authorities of kidnapping, threats and physical violence against journalists. The State does not protect the victims".

By way of example, MISA cites the case of journalist Ericino de Salema who was abducted in Maputo in broad daylight in March 2018 and then savagely tortured. Nobody has ever been arrested for this crime.

Even worse, Ibraimo Mbaruco, a journalist on the Palma community radio in Cabo Delgado province, was kidnapped near his home on 7 April this year and has not been seen since. The last text message he sent to a colleague said he was "surrounded by soldiers".

While the public prosecutor's office shows no interest in crimes against journalists, it is zealously pursuing phoney cases against the media through the courts, MISA noted. A notorious case is that of economist Carlos Nuno Castel-Branco and the editor of the independent newsheet "Mediafax", Fernando Banze, who are charged with "Crimes against State Security", because Banze republished a Facebook post by Castel-Branco severely critical of the governance of former president Armando Guebuza.

The Maputo City Court acquitted Castel-Branco and Banze, finding that the critique of Guebuza was not libellous, and was covered by the constitutionally guaranteed freedom of expression. So the prosecution appealed, and the Higher Appeals Court supported the verdict of the City Court. Now the prosecution is making a second appeal, this time to the Supreme Court.

This year, the public prosecutor's office has accused Matias Guente, editor of the weekly "Canal de Mocambique" of publishing confidential information, because the paper exposed a contract between the Ministries of Defence and the Interior, on the one hand, and the French oil and gas company total, on the other. But MISA points out that, under Mozambican legislation, all such contracts should be made public immediately after they are signed.

MISA calls on the Mozambican authorities to take measures to clear up all cases of threats and violence against journalists, "and to establish concrete measures for the protection of journalists, particularly those who work in high risk environments".

Previous Story
Tagged:
Copyright © 2020 Agencia de Informacao de Mocambique. All rights reserved. Distributed by AllAfrica Global Media (allAfrica.com). To contact the copyright holder directly for corrections — or for permission to republish or make other authorized use of this material, click here.