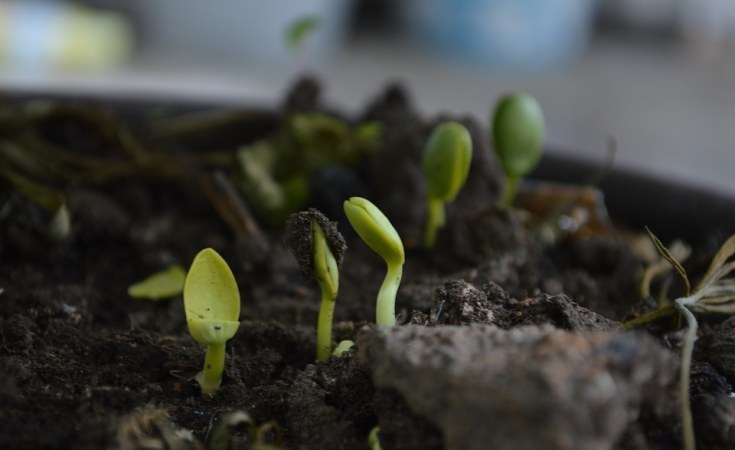 President Muhammadu Buhari's several initiatives targeted at jobs for the youths and alleviating poverty among women and vulnerable groups remain the best in the history of the country.

The Minister of Information and Culture, Alhaji Lai Mohammed stated this in Kaduna at a meeting of the Northern Governors Forum with traditional rulers on the aftermath of the #EndSARS protest.

The meeting hosted by Gov. Nasir el-Rufai of Kaduna was attended by a federal government delegation led by the Chief of Staff to the President, Prof. Ibrahim Gambari.

Other members of the delegation were the Minister of Federal Capital Territory, Mohammed Bello, and the Inspector-General of Police, Mohammed Adamu.

The Senate President, Sen. Ahmad Lawan, and some members of the National Assembly from the region were also in attendance.

In a presentation to the meeting, the minister who is a member of the federal government delegation said the Buhari government has remained committed to creating jobs for the teeming youths and alleviating poverty.

"No government in the history of this country has ever methodically and seriously put in place measures aimed at addressing poverty alleviation and creating jobs for youths like this Administration," he said.

Buttressing his position, the minister identified the N75 billion National Youth Investment Fund (NYIF) initiated by the government aimed at providing opportunities for the youths.

He said the Fund is part of the N2.3 trillion Economic Sustainability Plan to cushion the effects of the COVID-19 pandemic on most vulnerable Micro Small Medium Enterprises (MSMEs) across the country.

NAN recalled that President Buhari recently said that no fewer than one million Nigerians have applied for the N75 billion NYIF since the portal opened on October 12, 2020.

The minister also listed MSMEs Survival Fund as part of the administration's initiative at jobs sustainability.

He said the Fund is a cluster of grants to support MSMEs to meet their payroll obligations and safeguard MSMEs jobs from the shock of COVID-19 pandemic.

Highlights of the MSME Survival Fund, according to the minister included Payroll Support for businesses in health, education, hospitality and food production sectors targeted at 500,000 beneficiaries.

One-Off payment to support self-employed individuals like mechanics and drivers, hairdressers, Keke Napep and Okada riders, plumbers, electricians with a one-time payment of N30,000 for 333,000 beneficiaries.

Formalisation Support where the federal government will register 250,000 new businesses with the Corporate Affairs Commission at no cost to MSMEs.

Guaranteed Offtake Stimulus Scheme which aimed to stimulate direct local production in the 36 states and the FCT.

Products from MSMEs involved will enjoy off-taker guarantees from the federal government.

Mohammed said other initiatives targeted at the youths included N-POWER which had engaged 500,000 beneficiaries with 400,000 more in December.

He said 10,000 youths had been trained and benefitted under N-TECH and N-AGRO respectively.

The minister said the federal government FINTECH created enabling environment for the growth of businesses that use technology to enhance or automate financial services and processes.

He said over two million farmers, traders, mostly youths were empowered under FARMERMONI, TRADERMONI and MARKETMONI.

Lai Mohammed said over 100,000 youths across the country benefitted from Mobile Service Repair Training with financial and technical assistance.

Over 500,000 youths have also benefited from the Graduate Internship Scheme which provides short-term employment graduates.

1000 farmers from each of the 774 LGAs in the country were empowered and guided under the Youth Entrepreneurship Support programme.

He said Entrepreneurship Training Programme ensures MSMEs are equipped with skills and access to credit while Digital Youth Nigeria focusses on positioning youth for revenue jobs opportunities tapping into the global tech market.

The minister said the federal government made provision for 300,000 homes to be built by young Architects and Engineers as well as provision of 5 million Solar Home System to be installed by youth-owned businesses.

Lai Mohammed reiterated that the federal government was promptly responsive to the demands of the #EndSARS protesters in meeting their five-point demands.

NAN reports that some of the traditional rulers that attended the meeting are the Sultan of Sokoto, and the Emirs of Kano, Zauzau, and Bauchi.

The Emirs of Ilorin and Gwandu, Tor Tiv, the Shehu of Borno, the Etsu Nupe and the Ona of Abaji in the FCT also attended the meeting. 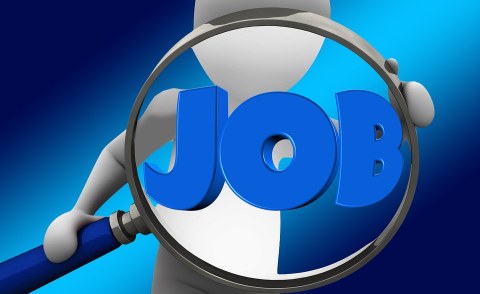 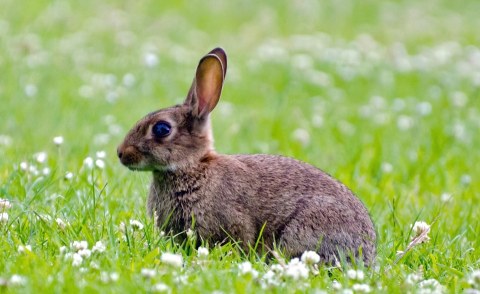 Youth With High Social-Emotional Skills Succeed in Agriculture
Tagged:
Copyright © 2020 Vanguard. All rights reserved. Distributed by AllAfrica Global Media (allAfrica.com). To contact the copyright holder directly for corrections — or for permission to republish or make other authorized use of this material, click here.