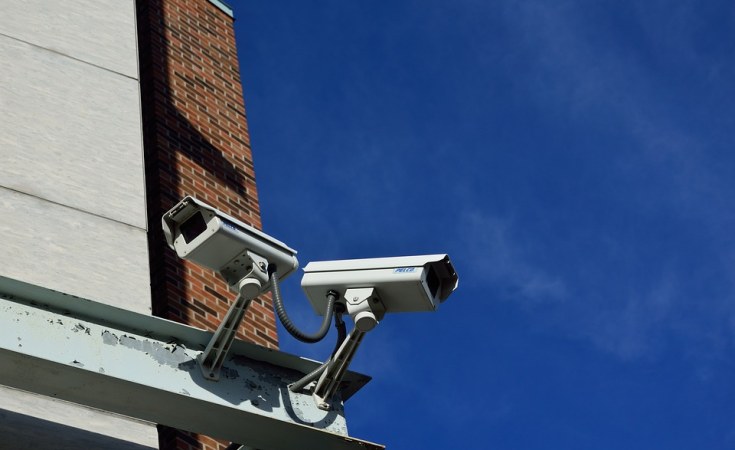 The CCTV footage at the Lekki toll gate stopped working at about 8 p.m. on October 20 and could not have captured any event including shootings that happened after that time on that day, an official has told a judicial panel.

The Judicial Panel of Inquiry set up by the Lagos State Government to investigate cases of police brutality and the Lekki Tollgate shooting, on Tuesday, received the CCTV evidence from the Lekki Concession Company.

Abayomi Omomuwasa, the Managing Director of LCC, the company in charge of Lekki Tollgate, presented the CCTV footage and other documents to the judicial panel.

Mr Omomuwasa presented official communication of LCC to staff members, pictures of damaged equipment and other official circulars to the panel.

All the presented materials were accepted by the panel to enhance investigation.

The Lekki shooting happened on October 20 during the peaceful #EndSARS protest in which some protesters died and many others injured.

Witnesses and evidence show the shooting was carried out by Nigerian soldiers, but the army has continued to deny responsibility.

"Because we operate an electronic tolling system, we power it with different types of devices," he said.

Speaking on the recording and footage, Mr Omomuwasa said around 8 p.m., the surveillance system stopped working due to network issue.

"We never ever tamper with surveillance camera, as we probably will see in footage, that's why we can see the footage, until some time later in the day around 8 o clock when it was tampered with and we couldn't get any network anymore," he said.

He added that the advertisement boards at the Lekki Tollgate are not directly managed by LCC, neither is the company responsible for lightning them.

LCC is wholly owned by the state government, the Managing Director said.

When asked whether the management or staff of LCC were present at the time of shooting, the Managing Director said none was available as they were asked to go home by the management due to the curfew imposed by the state government.

"Physically, no. All that we can say today is relying on the footage, the camera, the video footage that we have," he said.

Mr Omomuwasa added that security officers of the LCC were also not available at the time of the incident because of the progression of the #EndSARS protest in which some protesters were alleging that the company wanted to use police officers to intimidate them.

The panel having received the CCTV footage as an exhibit said it will decide on the date to play it in the open court.

Doris Okuwobi, a retired judge leading the panel, adjourned the case for further hearing till Friday.

Protesters took to the streets of Lagos on October 8 to protest police brutality, extra-judicial killing, harrassment and extortion.

The Lekki Tollgate, the Lagos state secretariat, Ikeja were the major points of convergence by the protesters during the movement against police brutality.

The Lekki Shooting on October 20, during which peaceful protesters were killed and many injured, marked the end of the street protest in Lagos.

Several calls have been made to the state government to investigate the shooting and bring erring officers/authorities to justice.