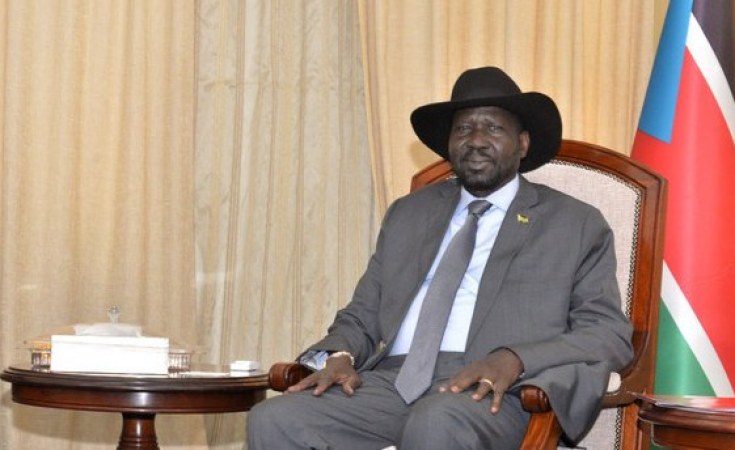 In a presidential decree read on state-run TV SSBC, Kiir announced the sacking of Mr Jamal Wani who was replaced by former governor Dier Tong.

However, the president did not give reasons for the sacking, only citing presidential powers enshrined in the constitution.

In January, President Kiir had dismissed the new governor and replaced with Mr Wani.

Mr Tong had served as the Central Bank governor from May 2018.

He has been working at Central Bank of South Sudan since its establishment.

He did not specify the reasons for the dismissals. But the dockets were reportedly facing financial mismanagement.

Activists have always criticised President Kiir for sacking government officials without holding them accountable for alleged corruption while in office. 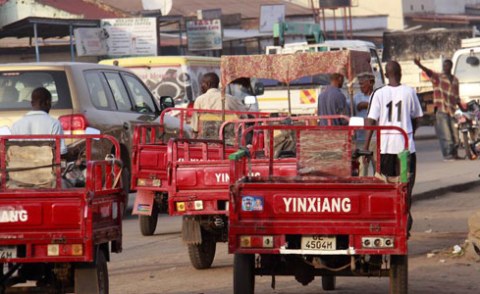 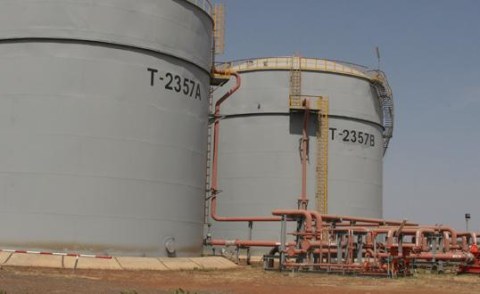 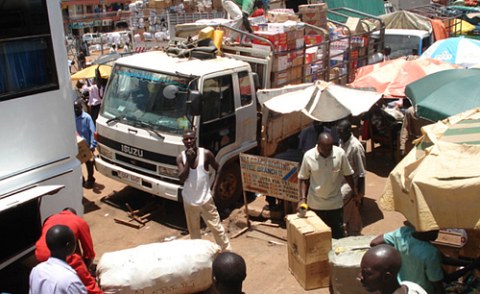 South Sudan Opens Door for Kiir Second Term
Tagged:
Copyright © 2020 The Nation. All rights reserved. Distributed by AllAfrica Global Media (allAfrica.com). To contact the copyright holder directly for corrections — or for permission to republish or make other authorized use of this material, click here.