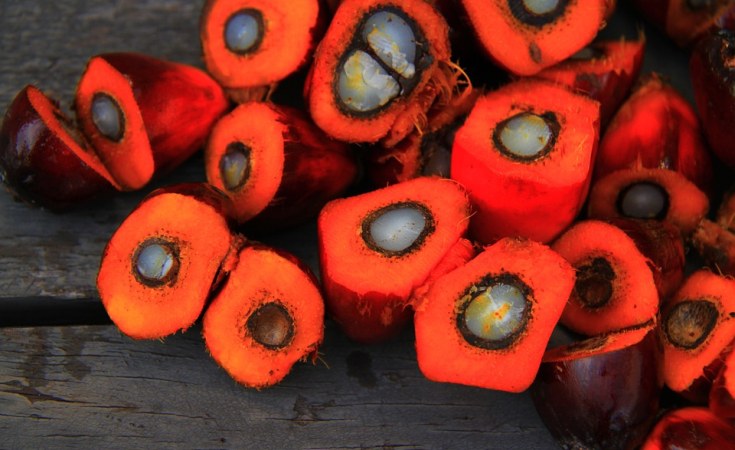 The proposal is still the highest when inflation is discounted to give its real value, but amongst the lowest when measured in dollar terms.

Nigeria's oil palm research will receive its biggest funding in 10 years if the 2021 budget is passed into law, an analysis of federal budgets since 2010 has shown.

The 2021 Appropriation Bill was submitted on October 8 by President Muhammadu Buhari to the National Assembly and has passed the second reading at the Senate.

In the budget, the government allocated N2.441 billion to the Nigeria Institute for Oil Palm Research (NIFOR). The centre, located in Benin, Edo State, is the government's central research body for oil palm, coconuts, date palm, raffia and other palms.

Research into the sector is necessary as the government seeks to strengthen the agricultural sector of the economy, in a bid to rely less on crude oil.

In the 1950s and 1960s, Nigeria was considered the leader in the world's palm oil market. The production of palm oil went beyond domestic consumption and the excess was exported. However, in the past decades, the country has become an importer of palm oil.

In the early 1960s, Nigeria's palm oil production accounted for 43 per cent of the world production. However, Nigeria is currently struggling with less than 2 per cent of global output, according to data from United States Department of Agriculture

A decade budget allocation to NIFOR can be shown thus;

Oil palm farming was a key sector of the economy before the discovery of crude oil in the country. The government abandoned the sector amidst the oil boom of the 1970s, with less funding going to farmers, producers and researchers, now the sector can only boast about two per cent of the total world output.

Earlier this year, Abdullahi Adamu, a senator representing Nasarawa West in the National Assembly, sponsored a bill titled "Bill for an Act to amend the Agricultural Research Council of Nigeria". He said the proposed legislation would provide a comprehensive guide for national agricultural research programmes and project management.

He also spoke about agriculture contributing 21 per cent to Nigeria's Gross Domestic Product (GDP) in 2019, saying that the sector operates below its potential because research institutes are not coordinated and strengthened.

"The agricultural sector currently employs a significant portion of the Labour force, and contributes about 21% to Nigeria's Gross Domestic Product (GDP). Ironically, in spite of this, agricultural resource and technical endowment as well as interventions by successive administrations, Nigerian agricultural sector has been operating far below its potential because the research institutes or centers are not well coordinated and strengthened," Mr Adamu said.

The Senate President, Ahmad Lawan, in his statement stressed that there is a need to fund the agricultural sector well.

"I want to say that we are doing very poorly in the area of agricultural research and development, we need to fund the agricultural sector, especially those institutions that will improve our performance as a country," Mr Lawan said.

In the last three years, Nigeria made yearly production of 1,015,000 metric tons of palm oil, data from United States of Agriculture showed. This seems very low going by the fact that Nigeria ranks third in the world in terms of land area planted with oil palm.

The Malaysian Palm Oil Board information for Africa in 2019(January to December), showed that Nigeria was the top importer of Malaysia palm oil in the Sub-Saharan Africa region with 287,000 metric tons.

The government has said it wants to rejuvenate key agricultural sectors and has given funding to small and big scale farmers in the last four years.

The amount proposed for 2021, N2.44 billion, will be the highest in the last 10 years if approved by the National Assembly.

The proposal for 2021 is still the highest in the last decade when inflation is discounted to give the real value of the funds.

However, when naira's value against the dollar is taken into consideration over the last 10 years, the ₦2.44 billion proposed for 2021 is one of the lowest allocations given to the institute, ranking eighth out of the 10 years considered in this analysis.

PREMIUM TIMES calculated the depreciation using the dollar to naira exchange rate in the last 10 years. It showed that 2010 had the highest allocation followed by 2011. That calculation also showed 2016 to be the lowest.