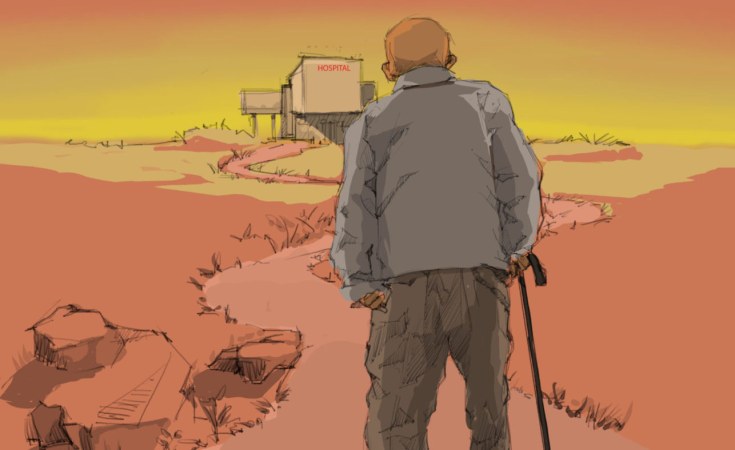 Neglected tropical diseases (NTDs) affect more than a billion people worldwide and can cause severe and lifelong physical impairments. Those most affected include people living in the poorest and most rural communities.

Nigeria requires an estimated N154 billion to control and eradicate Neglected Tropical Diseases, NTDs, such as elephantiasis, Buruli ulcer, river blindness and leprosy amongst others.

The National Coordinator of the National NTDs programme in Nigeria, Dr Anyaike Chukwuma who disclosed this in Ibadan, Oyo State, worried that currently, Nigeria contributes 40 percent of the NTD burden globally and carries roughly 25 percent of Africa's NTD burden.

The NTDs are a group of infectious parasitic and bacterial infections that disproportionally affect the world's poorest and most vulnerable populations, causing severe and lifelong impairment.

Several millions of Nigerians are at risk for at least one untreated Neglected Tropical Diseases, NTD, as well as cases of co-endemicity where a person is infected with more than one NTD.

In 2013, the Federal Ministry of Health launched an elaborate plan to control or eliminate the seven most common NTDs by 2020.

But as the target is fast approaching, millions in the country have not been reached with crucial services as a result of the gaps in funding.

Even though NTDs are common infections, they have received inadequate and inconsistent attention on the international health agenda for decades.

Funding is one of the significant gaps against their control and elimination as a public health problem.

Lamenting the funding gap Chukwuma explained that although 80 percent of the funding comes from donors, a large proportion of the fund allocated is not released.

Quoting the 2016-2020 Strategic Plan which put the funding gap at $400 million, Chukwuma lamented the huge burden of the diseases across the 774 Local Government Areas of the country.

Earlier, the Head, Child Rights Information Bureau, CRIB, Federal Ministry of Information, Mrs Mercy Megwa, said that about 122 million Nigerians, mostly children were at risk of one or more of the NTDs.

Megwa who lamented that these diseases cause disabilities among its victims and limit productivity stressed the need to eliminate them.

Speaking at a two-day media dialogue on NTDs, in Nigeria, organised by the Federal Ministry of Information in collaboration with UNICEF, she said the meeting was to examine the diseases critically with a view to working out modalities that will help to control and eliminate them.

"NTDs keep children out of school and limit the potentials of parents. There have been so much wrong information in the communities, I charge the media to work assiduously to help eliminate the diseases in the communities," she remarked.

There are 10 NTDs targeted for control, elimination or eradication by the end of 2020 as part of the London Declaration on NTDs. 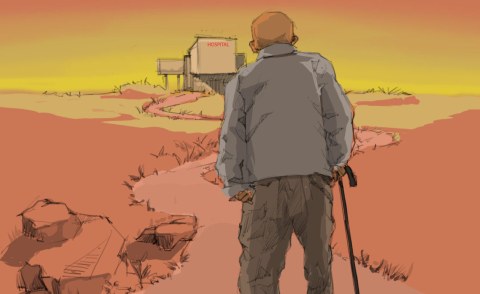 Tackling 20 Neglected Tropical Diseases
Tagged:
Copyright © 2020 Vanguard. All rights reserved. Distributed by AllAfrica Global Media (allAfrica.com). To contact the copyright holder directly for corrections — or for permission to republish or make other authorized use of this material, click here.