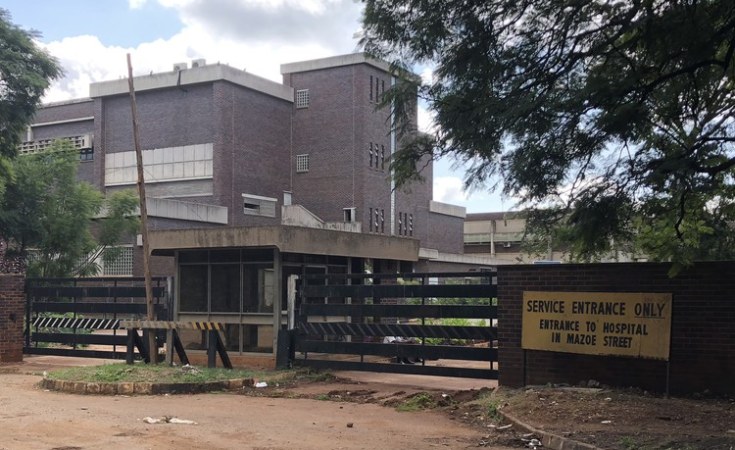 THE Health Services Board (HSB) has removed 1 032 defiant nurses from its pay sheets after they declined to resume normal working hours and insisted on either not working or working sharply reduced hours.

Besides not paying those who are not working, Information, Publicity and Broadcasting Services Minister Monica Mutsvangwa said after yesterday's Cabinet meeting that the board was now instituting disciplinary hearings for at least 1 280 nurses, who have defied the call to return to normal duties.

While a variety of penalties are possible in such hearings depending on charges and circumstances, including dismissal, there have been suggestions that some of these nurses could be placed on fixed-term contracts if they return as part of a proposed restructuring of the public health sector.

It is understood the board has between 16 000 and 18 000 nurses in its employ, all those in the public sector, implying that less than 8 percent of the nursing staff will be affected by the twin developments.

HSB chairman Dr Paulinus Sikosana last night confirmed the move not to pay nurses who are not working and the start of disciplinary proceedings. Most of the affected nurses were on the staff of central hospitals.

"We have removed 1 032 nurses from the pay sheet. They defied a Government directive and we were left with no option," said Dr Sikosana.

Nurses had crafted a working schedule where they worked for a few hours a week, but the arrangement proved unsustainable, especially with the threat of Covid-19 continuing to hover over the country, resulting in Government cancelling the plan and ordering a return to normal duty rosters.

Many nurses heeded Government's call, but others have been using their defiance to push for salary increments during ongoing negotiations between nurses' representatives and Government.

The resistance has largely been confined to central and provincial hospitals, though very low numbers have not returned to normal duty at provincial level.

Minister Mutsvangwa told journalists last night: "A total of 1 280 nurses failed to heed to the call to return to normal working hours. The Health Services Board has started instituting disciplinary hearings for the defiant nurses."

The restructuring of the nursing services being designed by the Ministry of Health and Child Welfare, which was reported by The Herald last week, was also confirmed.

It was reported that nurses in the public sector are to be held to high professional standards, with those who strike likely to be moved from the permanent staff and having to reapply for fixed-term contracts should they wish to resume work under a revamped nursing service.

Under the exercise, the ministry is looking at having around two-thirds of its nurses as permanent full-time staff, while the other third will be on fixed-term contracts that can be renewed.

The new structure is expected to bring efficiency and encourage nurses to meet and uphold the highest professional standards in the newly-streamlined Health and Child Care portfolio now held by Vice President Dr Constantino Chiwenga.

Nurses that have been refusing to report for work, pressing for salary increments, will be affected by this development.

Minister Mutsvangwa said Cabinet was briefed by Minister of Health and Child Care Vice President Dr Chiwenga, who gave a report on the withdrawal of labour by nurses.

"At its 38th meeting (of this year) held on 28 October 2020, Cabinet was informed that the Zimbabwe Nurses Association openly challenged the Cabinet decision on the cancellation of the flexi-working arrangement and defied the Secretary for Health and Child Care's directive for the association to reverse its statement.

"Cabinet resolved to cancel the flexi-hours arrangement, that nurses who fail to report for duty be subjected to disciplinary processes, and that daily attendance registers for nurses be submitted to the Health Services Board and the Ministry of Health and Child Care head office," she said.

However, the Zimbabwe Nurses Association has defied Government's directive which has left authorities with no option, but to take corrective measures on the delinquent nurses.