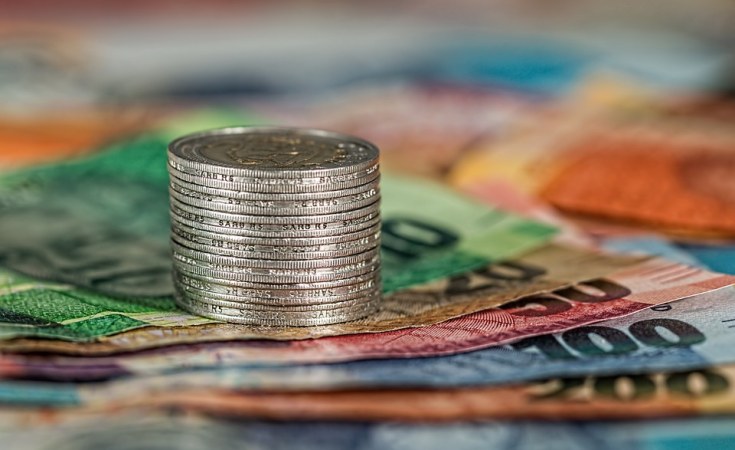 If Parliament's finance and appropriation committees act on their concerns that SAA's billions and debt repayments are pushing service delivery into crisis, it would be a first. But if concerns are grounded and, as always, the October adjustment budget is passed, no one can say they didn't know.

On Tuesday, the Financial and Fiscal Commission (FFC) didn't mince words, describing the budgetary expenditure cuts as "unprecedented" and "extremely harsh". Lack of clear policy decisions may yet trigger a worse outcome for South Africa's economy, whose recovery is under a cloud, given the National Treasury's persistent overly optimistic forecasts.

The FFC was taking Parliament's finance and appropriation committees along the breadcrumbs left in the Medium-Term Budget Policy Statement (MTBPS) - from debt service costs that, as the fastest-growing expenditure item, would outpace health spending in 2021, to the R10.5-billion (not)bailout to get SAA off the ground again.

Given these uncertain times amid the Covid-19 pandemic, parliamentarians should focus on the near term, and particularly the 2021 Budget.

"Next year's Budget cuts are eye-watering. Home Affairs is cut by 13.5%, defence is cut 9.3% and legislative and executive services, which includes Parliament, is cut by 3.8%," said the FFC deputy... 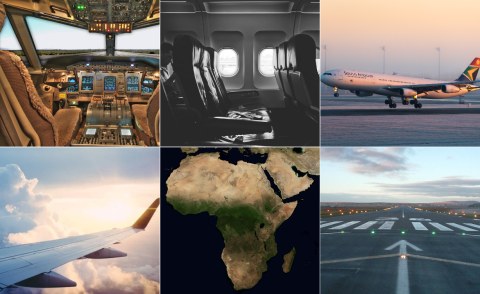