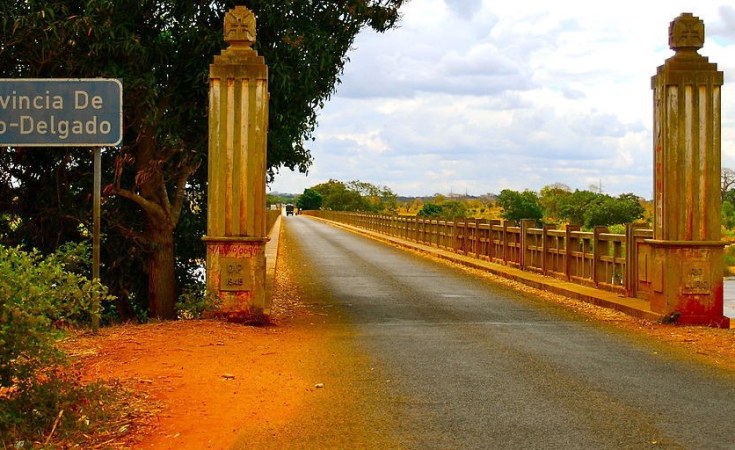 Maputo — Dozens of people fleeing from terrorist attacks in the northern Mozambican province of Cabo Delgado died last Thursday, when the fishing boat ferrying them to the city of Pemba, the provincial capital, sank off the region of Pangane, in Macomia district.

The tragedy was confirmed by the authorities of Ibo district, where many lifeless bodies of the victims have been spotted, according to a report in Wednesday's issue of the Maputo daily "Noticias".

Assamo Omar, Permanent Secretary of Ibo district, said a team has been dispatched to Matemo island where they will not only gather further details about the disaster, but also assist the survivors.

"There is contradictory information regarding the number of passengers on board. Some people say the boat was ferrying 30 people, but others talk about up to 70 people," said Omar.

The Wednesday issue of the independent newssheet "Mediafax" said the sailing boat was carrying 74 people, of whom only 20 survived.

The paper's sources said the disaster occurred when the boat struck a rock and overturned, casting its human cargo into the sea.

From 16 October to 2 November, 257 boats arrived safely at the beaches of Paquitequete neighbourhood, in Pemba, ferrying more than 11,000 people fleeing from the terrorist attacks.

Currently, the accommodation and transit centre at Paquitequete hosts 249 displaced people, of whom 140 want to reach Montepuez, Ancuabe and Mecufi districts in Cabo Delgado while 109 others want to move farther south to the neighbouring province of Nampula.

U.S. Warns Mozambique Conflict Could Spill Into SADC Region
Tagged:
Copyright © 2020 Agencia de Informacao de Mocambique. All rights reserved. Distributed by AllAfrica Global Media (allAfrica.com). To contact the copyright holder directly for corrections — or for permission to republish or make other authorized use of this material, click here.