The unique and rare terracotta head, believed to be from Ile-Ife in Nigeria, was intercepted by Dutch Customs at Schiphol Airport in 2018

The government of the Netherlands has returned a unique terracotta head to the Nigerian Embassy in the Netherlands in compliance with the 1970 UNESCO Convention of prohibiting and preventing illicit import, export of cultural property.

The unique and rare terracotta head, believed to be from Ile-Ife in Nigeria, was intercepted by Dutch Customs at Schiphol Airport in 2018 in a package addressed to a Dutch national with forged accompanying import documents.

Nigerian authorities confirmed the authenticity of the object and formally requested for its return.

The Embassy of Nigeria in the Hague in a statement signed by Kabiru Musa, Charge d' Affaires at the Embassy, and made available to the News Agency of Nigeria (NAN) on Wednesday in Abuja, said Maryan Hammersma, Secretary-General of the Dutch Ministry of Education, Culture and Science handed over the terracotta head to the embassy in a ceremony on November 2 in the Hague.

Mr Musa said that the handing-over of the Ife terracotta head by the Netherlands was a watershed event in the existing cordial relations between the two friendly countries.

He said that both countries reaffirmed their commitment to the provisions of the 1970 UNESCO Convention and also pledged to enhance and strengthen cooperation on cultural matters.

"The Ife terracotta head is the first formal return by the Netherlands to a State Party to the 1970 UNESCO Convention on the means of prohibiting and preventing the illicit import, export and transfer of ownership of cultural property.

"The intercepted Terracotta object, which is approximately 16 cm tall, depicts a girl or young woman with her hair tightly braided in several buns.

"A bump on the top left-sided of her head possibly represents an amulet braided into her hair. It is clear from the style of the object that it originates from Ife, Nigeria," Mr Musa explained, saying that it is expected to be returned to the country soon.

He noted that Ife terracotta objects are a vulnerable cultural heritage and therefore subject to legal protection and trade in these objects is, therefore, prohibited.

Artefacts of this kind may be unearthed during archaeological excavations or when foundations for new buildings are being dug, but are sometimes stolen from museums or illegally dug up and exported.

In particular, Terracotta artefacts found in Ife date back to between 12th and 15th century AD and it is believed that they were used in altar rituals or as grave goods.

NAN quotes the statement as saying that "the artistic and traditional characteristics of the item recovered in the Netherlands, in combination with the patterns on the face, are typical of Ife heads. Objects of this quality are exceedingly rare."

Nigeria Puts the World On Notice Over Return of Cultural Property 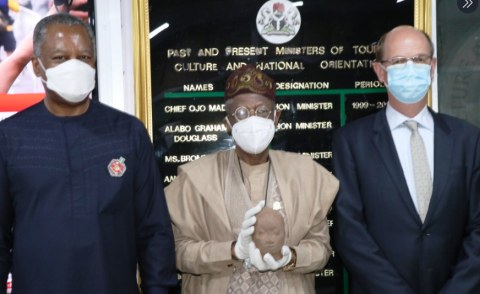 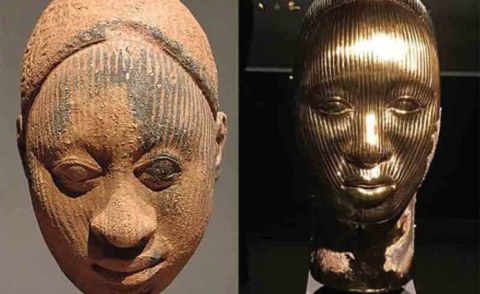 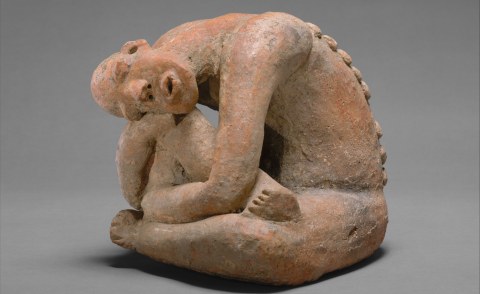 Inside the Illegal Trade in West Africa's Cultural Heritage
Tagged:
Copyright © 2020 Premium Times. All rights reserved. Distributed by AllAfrica Global Media (allAfrica.com). To contact the copyright holder directly for corrections — or for permission to republish or make other authorized use of this material, click here.