Africa: Opinion - US Election Tears At the Seams of Liberal Democracy 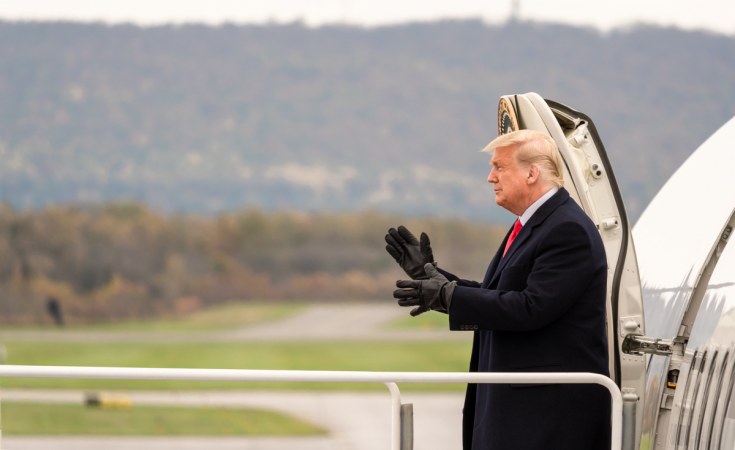 Allegations about electoral fraud and other irregularities are normally associated with Africa and so-called Third World countries. So what does that say about the United States, asks DW's Mimi Mefo Takambou.

Practically every aspect of US foreign policy in the last few decades, whether good or bad, has been dominated by two ideals: The establishment of America's liberal order and the promotion of its democratic values.

The United States justified its wars in Vietnam, Iraq, Afghanistan and its involvement in Libya by claiming that it is the arbiter of democratic values, which it has a duty to promote and protect across the world.

Those very same democratic values are now at stake in the US. President Donald Trump's refusal to state categorically that he will concede defeat should he lose, raises a worrying prospect for the future of liberal democracy.

Surely, thinking and acting in that category is meant to be the preserve of countries in Africa or parts of the world where the US has for decades claimed to be working relentlessly to "teach" what it perceives to be democratic.

You will recall Trump's very unflattering remarks about a number of African countries and their values. Talk about double standards. I recall for instance that In 2018, following the post-election violence in Zimbabwe, the then-US State Department spokeswoman, Heather Nauert, was keen to point out that the elections "presented the country with a historic chance to move beyond the political and economic crises of the past and toward profound democratic change."

Questions of possible fraud and post-election violence aside, the US appears to be following another trend seen in "lesser" democracies. Whatever the outcome of the election, this will be the first time that someone over 75 will be occupying the White House. Should Biden win, he will be over 80 years old when he completes his first tenure. Many African leaders have clung on to power at an age when they should be retiring as heads of state.

An attack on liberal principles

The US might easily go into free fall, should things turn out the way Trump is predicting and should he refuse to concede defeat on the grounds of fraud. Should he, however, emerge as the winner, the question would still remain whether he won because of the fraud he has constantly peddled.

The fundamental principles of liberal democracies are therefore severely challenged by the way the US election and the aftermath have been conducted, irrespective of how it turns out. As Africans around the world observe the drama unfolding before their eyes they will be at pains to understand what constitutes a real democracy.

As is the case for many of my fellow Africans, the nature of this election has left a bitter taste in my mouth. 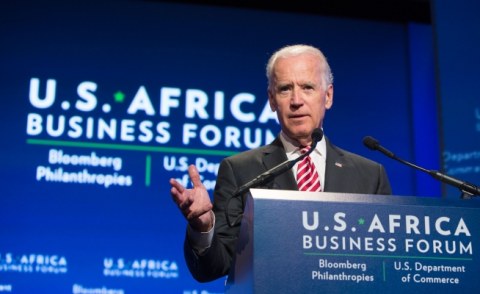 What Might Biden's U.S.-Africa Policy Look Like?
Tagged:
Copyright © 2020 Deutsche Welle. All rights reserved. Distributed by AllAfrica Global Media (allAfrica.com). To contact the copyright holder directly for corrections — or for permission to republish or make other authorized use of this material, click here.