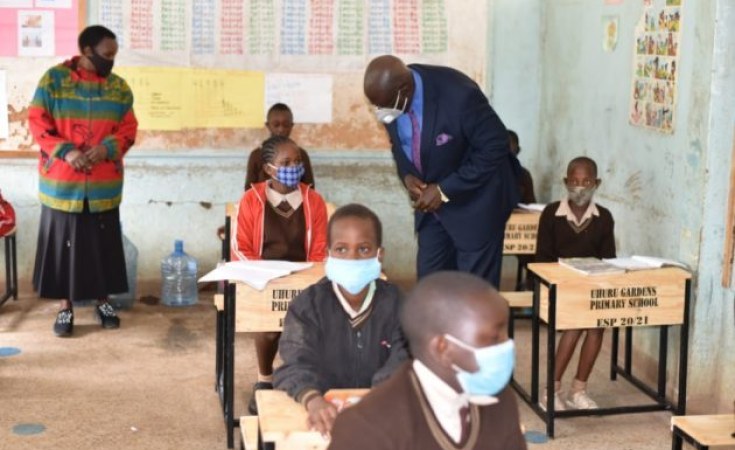 It is now official: schools will fully reopen in January 2021, putting to rest anxiety among learners and parents, after many failed attempts.

The opening dates have kept on shifting since June just as Covid-19 infections were fluctuating.

The announcement was made by President Uhuru Kenyatta, in his address to the nation on Wednesday after a national stakeholders' conference.

The declaration erases any hopes of an opening date this year and basically means the academic year is 'lost' as earlier announced by Education Cabinet Secretary George Magoha.

The president directed Members of Parliament to engage the National Government Constituency Development Fund in their regions to revise their projects and prioritise the provision of hand washing points in schools, face masks, sanitizers and social distancing in schools.

"All basic education classes resume in-person learning in January of 2021. To foster the State's preparedness towards reopening of all classes, in our learning institutions in January, I urge and encourage MPs to engage their respective NGCDF boards with a view of finding ways to augment the existing interventions that are geared towards the reopening of our schools," he said.

The Ministry of Education has admitted that social distancing is a big challenge in schools, especially the public ones which have high enrolment.

KCPE exams will begin on March 22 and end on 24th while KCSE begins the following day. Marking of the examinations will begin immediately they are concluded from April 19 to May 7. The learners in school will close on December 23 at the end of their second term.

Since the schools opened, there have been cases of Covid-19 in schools but the government has maintained that schools will not be closed. Only the affected schools might be closed. 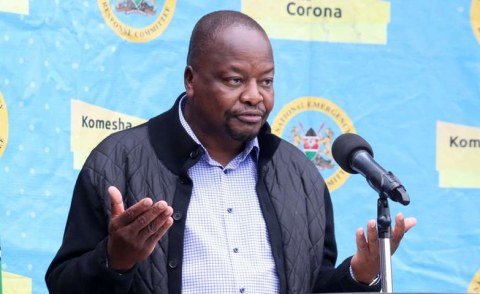 Covid-19, Floods Leave Kenyan Learners' Fates Uncertain
Tagged:
Copyright © 2020 The Nation. All rights reserved. Distributed by AllAfrica Global Media (allAfrica.com). To contact the copyright holder directly for corrections — or for permission to republish or make other authorized use of this material, click here.