Africa: Remarks at a UN Security Council Briefing on the Evolving Role of UN Policing in Peace Operations 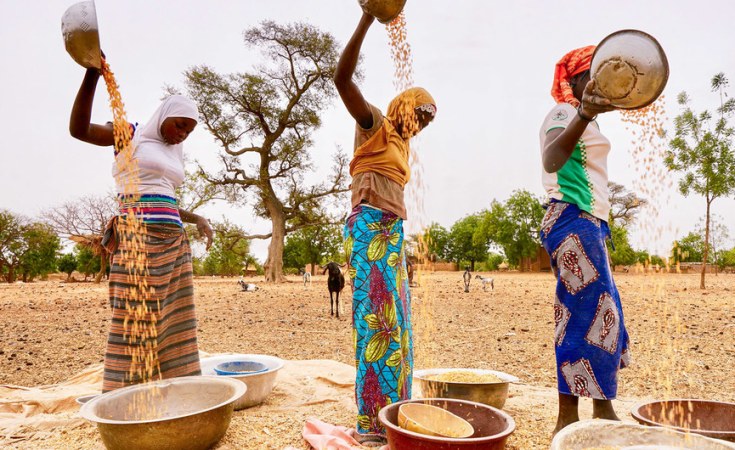 Thank you, Madam President. Thank you to Under-Secretary-General Lacroix, and thank you to the UN Police Commissioners. We appreciate your very important annual briefings.

The United States commends the tremendous progress made throughout the last 60 years of UN Policing. Today, UN Police are deployed to increasingly more complex, dynamic, and multidimensional missions. They play a critical role in protection, public order management, partnering with host-nation authorities, and preventing and investigating crime. UN Police now have Protection of Civilians mandates in all of the “big 5” missions: MONUSCO, MINUSCA, MINUSMA, UNMISS, and UNAMID. These proactive engagements bring new challenges for the UN Police, and we’re grateful for their efforts.

I would first like to congratulate Chief Inspector Doreen Malambo of Zambia, for receiving the prestigious 2020 United Nations Female Police Officer of the Year Award yesterday. We praise Doreen for her outstanding work as an officer and her dedication to her duties as a leader in UNMISS.
The United States strongly supports the uniformed gender parity strategy, and we urge Police Contributing Countries to embrace policies that increase women’s participation in all levels of policing. We were pleased to see UN Police implement the Women, Peace, and Security agenda, already having achieved their 2020 targets for female police personnel at headquarters, in the field, and for both Formed Police Units and Individual Police Officers.

This is important progress and we look forward to seeing more women police playing leading roles in rebuilding communities and in cultivating trust between citizens and the security institutions that serve them. This is especially true in South Sudan, the Central African Republic, and Mali.
Madam President, two years after the unanimous adoption of Resolution 2436, we repeat our support for the UN’s commitment to implement an integrated performance and accountability policy. This policy should be based on clear standards for all UN civilian and uniformed personnel working in, and supporting, peacekeeping operations.

In this regard, the United States welcomes the recently launched Integrated Peacekeeping Performance and Accountability Framework, which seeks to harmonize the various assessment tools and processes used for military, police, and civilian components of peacekeeping missions.

I thank the Commissioners who provided briefings today for their hard work on this issue thus far. We must maintain our shared commitment to elevating peacekeeping performance by ensuring police have proper training and are held accountable for meeting UN standards.

The U.S. strongly supports Under-Secretary-General Lacroix’s initiative to brief the Security Council on peacekeeping performance. We look forward to hearing candid assessments about performance, including shortfalls, success stories, and how member states and the Secretariat can better address performance issues.
We do believe there is still some work to be done in reviewing the Policy on Formed Police Units, and in strengthening the Individual Police Officer assessment and evaluation process.

With more and more complex missions around the world, we need UN Police to be professional, successful, and accountable. The United States remains committed to supporting UN Police and to helping you meet the challenges of today and tomorrow.
Madam President, I would like to end my remarks today with three specific questions to our police commissioners and Under-Secretary-General Lacroix: 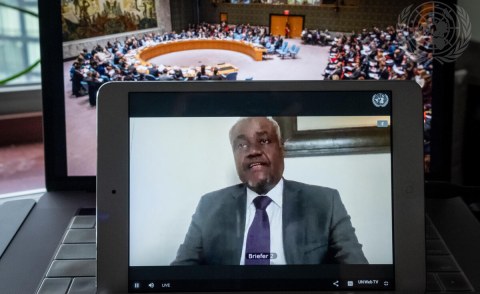 Not All Ghanaian Farmers Are Seeing Fruits of a Green Revolution
Most Popular
Nigeria
Business
Governance
Legal Affairs
across allAfrica.com
Don't Miss