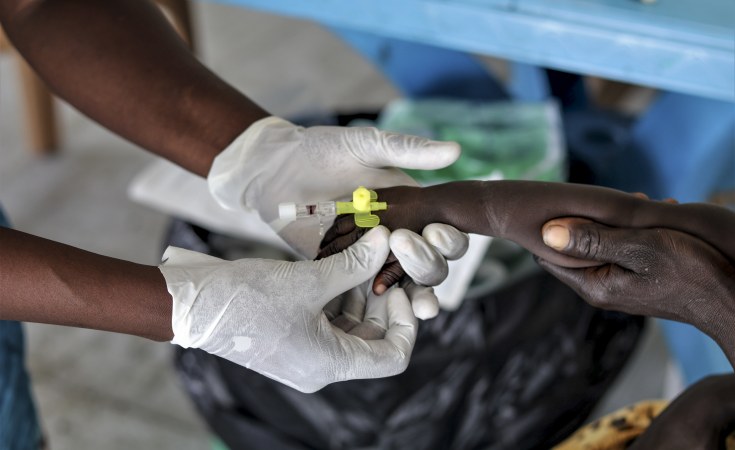 "The diseases are called neglected because they tend to affect the world's poorest and receive less attention than other diseases."

The Federal Ministry of Health says 122 million people in Nigeria are at risk of getting Neglected Tropical Disease.

Chukwuma Anyaike, Director and National Coordinator of Neglected Tropical Diseases Control/Elimination/Eradication Programme at the FMoH , made the disclosure on Thursday at a two-day media dialogue at Ibadan.

The dialogue was organised by the Child Rights Information Bureau, Federal Ministry of Information and Culture in collaboration with the United Nations Children's Fund (UNICEF).

Mr Anyaike said that NTDs are a group of 20 disease conditions that are common on tropical or sub-tropical regions and are closely associated with poverty, poor sanitation, lack of water sources, substandard housing condition and deficient health care access.

"The diseases are called neglected because they tend to affect the world's poorest and received less attention than other diseases.

"It is estimated that 122 million people in Nigeria are affected or at risk of getting NTDs.

According to him, NTDs has great impact on economy growth and should duly be tackled in order to reduce poverty in the country".

"Sustainable economic development cannot occur without addressing NTDs because we need to have a country free of NTDs.

"The country needs to reduce the morbidity and mortality of the diseases to the barest minimum.

"We need to control, eliminate and eradicate the diseases," Mr Anyaike said.

On some of the strategies to tackle NTDs, he said they should include mass administration of medicines, innovation and intensified disease management, integrated vector management as well as improved water, sanitation and hygiene.

Mr Anyaike called for more funding to address the disease.

The coordinator also emphasised the urgent need for government to strengthen ownership, advocacy and partnership.

"The challenges of the diseases are poor funding, lack of information while some people have wrong ideas about the disease and dirty environment.

"There should be enhanced planning for results resources, mobilisation and financial sustainability of national NTDs programme," Mr Anyaike said.

Geoffrey Njoku, Communication Specialist, UNICEF, said that the diseases have been forgotten "and that if nothing was done, they might spread the same way COVID-19 did."

Mr Njoku said that the objective of the dialogue was for the media to understand why those diseases are neglected.

According to him, "the dialogue will also enable the media create more awareness on the diseases." (NAN)

WHO to Tackle 20 Neglected Tropical Diseases 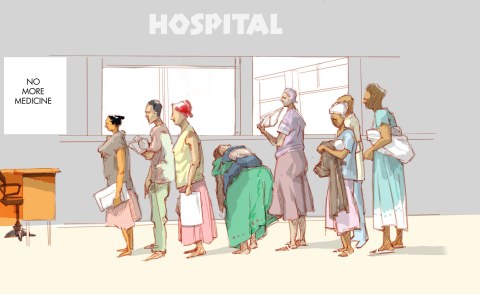 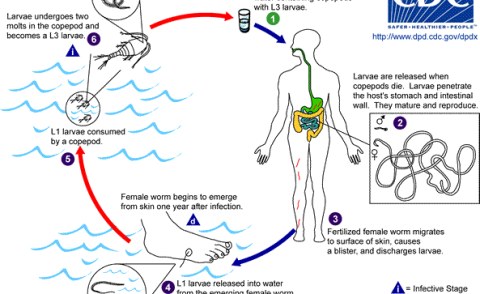 WHO Commits to Ending Suffering From Neglected Tropical Diseases
Tagged:
Copyright © 2020 Premium Times. All rights reserved. Distributed by AllAfrica Global Media (allAfrica.com). To contact the copyright holder directly for corrections — or for permission to republish or make other authorized use of this material, click here.