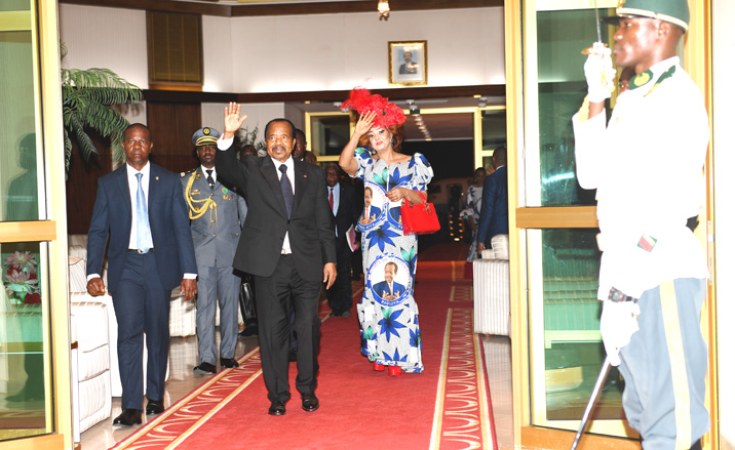 He arrived in Buea yesterday 4 November en route to the scene of the macabre incident.

The Prime Minister Head of Government, Chief Dr. Joseph Dion Ngute, arrived in the South West regional capital, Buea, yesterday 4 November, 2020 by 5 pm. He was en route to Kumba, headquarters of Meme Division where the funeral of the seven students killed by armed groups last 24 October will be conducted today.

On hand to receive the PM was South West Governor, Bernard Okalia Bilai accompanied by his command staff. The PM alighted from his vehicle by 4 pm at the Mungo Bridge, gateway into the Region, where queues of joyous elite, traditional rulers, South West politicians and a crowd of people were waiting to give him a warm welcome.

Accompanying the PM, also from Yaounde, were some members of Government of South West origin who certainly came to give the Prime Minister the necessary cushion to mourn the departed innocent children killed to disrupt schooling in Kumba. As son of the soil, PM Dion Ngute will condole with the bereaved families and also bring to bear the supreme condolence of the Head of State, President Paul Biya, to the national mourning over the loss of teenagers in quest of the Golden Fleece (education).

As though unofficial, the funeral is expected to be conducted at the centre of Kumba city (Amusement Park) where the corpses of the slain students will be laid for the funeral. After the funeral, the corpses shall be confined to the direct families for burial and for eternal memory. 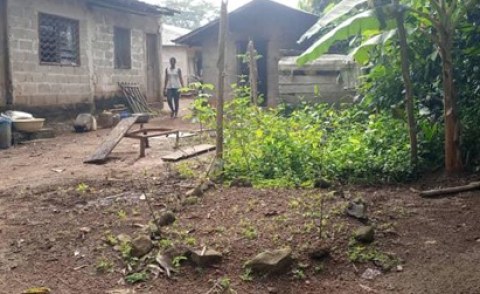