Mauritius: The Diet of Invasive Toads in Mauritius Has Some Rare Species On the Menu 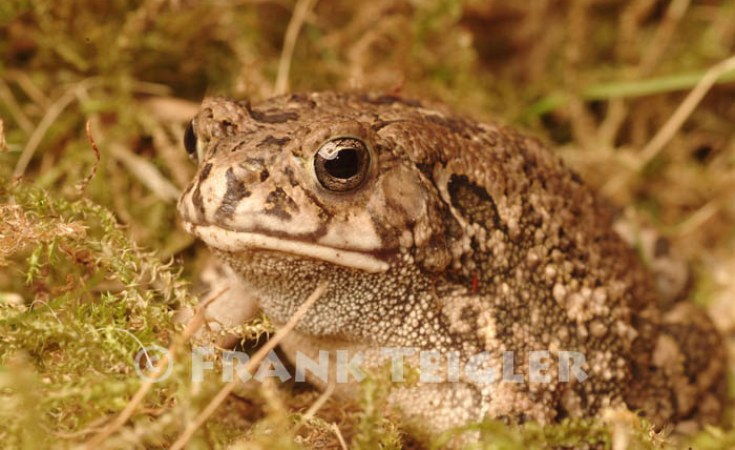 The guttural toad (Sclerophrys gutturalis) is a common amphibian found in much of sub-Saharan Africa, from Angola to Kenya and down to eastern South Africa. With such a wide geographic range, and a liking for living in human-disturbed areas, it's often seen in people's backyards. Around gardens it can be thought of as a helpful neighbour, as it is a keen predator of insects and other invertebrates that may try to eat plants. Yet it also has the potential to be ecologically hazardous outside its native range - and this toad is an accomplished invader.

In the Mascarene Archipelago in the Indian Ocean, far from mainland Africa, these toads have been an established invasive species for almost 100 years. In 1922, the director of dock management in Port Louis, Mauritius, deliberately released guttural toads in an attempt to control cane beetles - a pest of the country's major crop, sugar cane. This attempt at biocontrol failed, but the toads appeared to thrive and rapidly spread across the island.

Mauritius had no native amphibian species for it to compete with, and no native predators with a recent evolutionary history with toads. In mainland Africa these toads would have to divide resources, like food, with a host of native amphibians and deal with an array of native birds, mammals and snakes that evolved feeding on them. But without these challenges on Mauritius, the toads colonised the entire island rapidly.

Most toads are generalist omnivores and hunt a wide variety of prey, more or less eating whatever they can fit in their mouth. So as the guttural toad's population numbers grew through the decades, so too did the concerns from Mauritian ecologists about the impact on native fauna. Anecdotal accounts as early as the 1930s suggest that the toads were having a negative impact on endemic invertebrate populations. In fact it has been suggested that the toads may have been a driver in the decline, and possible extinction, of endemic carabid beetles and snails.

But it's only recently that the toad's diet in Mauritius has been examined closely. In our new study we examined the stomach contents of 361 toads collected in some of the last remaining native forests of Mauritius.

By knowing more about what species the toads are eating, and which groups they favour, our research may help inform toad control actions to protect areas with known sensitive species.

In the belly of the beast

Through our research we were able to identify almost 3,000 individual prey items, encompassing a wide variety of invertebrates like insects, woodlice, snails, spiders, millipedes and earthworms.

This research also went one step further to examine the prey preference of the toads. In general, they seemed to favour, some of the more abundant and common prey species. These included ants and woodlice, which made up about two-thirds of their overall diet.

These findings may suggest that the toads were able to identify a readily available food source, and this may have fuelled their invasive population growth. Yet they are also eating prey that represents a more serious conservation concern.

Inside the toads we found 13 different species of native snail, most of which were island endemics. Four species are listed as being vulnerable to extinction and one, Omphalotropis plicosa, being critically endangered - having been presumed extinct until it was rediscovered in 2002. Understandably, we found it very troubling to find a "Lazarus species" within the stomach of an invasive predator.

These early insights into the native species now being hunted by a widespread and voracious predator raise new research questions. To understand the greater impact the toads are having on native species much more work is required to understand their prey's population dynamics so we can determine if the toad's invertebrate "harvest" is contributing to declines.

Furthermore, how does the toad's invasive diet in Mauritius compare with that of other invasive populations, like those in Réunion or Cape Town - is their invasive success linked to a common prey type? And how does it compare with their diet in their own native species range?

Our study could only examine what they are eating currently, but Mauritius has seen numerous species decline over the past 100 years. What role did the toad play in these losses? Perhaps they historically fed more readily on creatures that were more abundant in the past, but had to switch their favour to ants and woodlice when the populations of other species dropped. We may never know.

What is clear is that there is much to learn about the habits of this far-from-home amphibian and its impact on the ecosystems it has invaded.