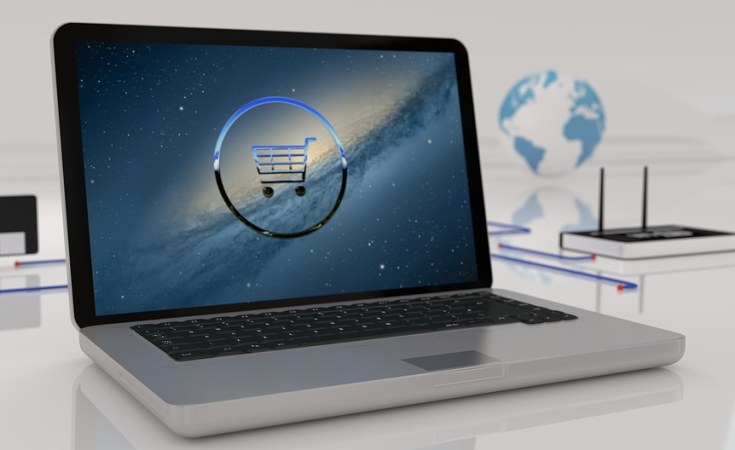 Do you own a digital market-based business? Then you should be ready to begin paying taxes for the services you offer, beginning January 1, 2021.

The government has announced it will begin implementing the law on taxing of services offered through the digital market, as a way to expand its tax base, ensure equity in taxation and make firms that are making billions tax-free through the digital space only for the incomes to be moved out of the country, pay for working in Kenya.

Treasury Cabinet Secretary Ukur Yatani on Wednesday said the digital economy in the country had grown exponentially, raking in up to Sh427 billion by 2019. He said it was time for the taxman to kick in and demand what is his.

"That will be the most important arena where we are going to win not only more taxes but also ensure compliance. It is estimated that the sector contributes 15 per cent of the world GDP. In Kenya, the ICT sector has grown at an average of 10.8 per cent annually over the last five years with its output totalling to Sh427 billion in 2019," CS Yatani said.

He observed that many businesses in the country had embraced e-commerce, saying it was the right time to implement the Digital Services Act which was passed through the Finance Act, 2019, providing for taxation of digital-based transactions.

"With this, businesses are changing their models to take advantage of the new opportunities presented by the new operating ecosystem and tax administration processes and policies must equally align. If we pretend that we want to survive in such a competitive environment without embracing ICT, then we are doomed. And that's what we should not allow," Mr Yatani said.

He was speaking during an event to launch the Kenya Revenue Authority's (KRA) sixth annual summit, which his colleague from the ICT ministry also attended.

He said taxing digital businesses would provide a mechanism for foreigners to account for Value Added Tax (VAT) on supplies made in Kenya through the digital market.

In the new taxation, people will have to pay 1.5 per cent of the gross income they receive through digital platforms when they sell a service.

"I think we've realised how much we've been losing if most of you have had an opportunity to use Uber and all those other services where charges are done digitally. You can imagine they are not contributing to paying taxes in Kenya but earn incomes and take them elsewhere," the CS said, listing the policy frameworks and changes introduced to enhance the government's revenue base.