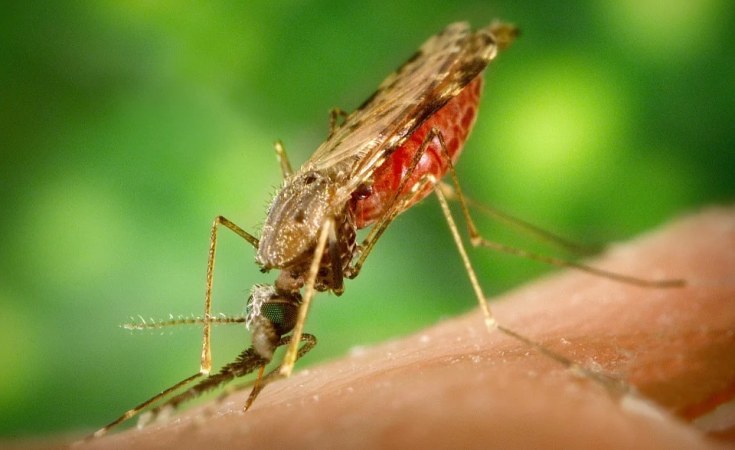 The newly appointed chairperson of the SADC Elimination 8 Health Minister's Council, Dr Zweli Mkhize, has called on communities to remain vigilant in the fight against malaria, while battling the COVID-19 pandemic.

Mkhize, who was appointed as the SADC E8 Health Minister's Council chairperson for a two-year term on Thursday, made the call during a webinar to mark SADC Malaria Day on Friday.

The Elimination Eight Initiative (E8) is a coalition of eight countries working across national borders to eliminate malaria in southern Africa by 2030.

The Minister's call comes as the world continues to battle the COVID-19 pandemic, the symptoms of which mimic those of malaria.

"COVID-19 has complicated issues of public health and malaria has not been spared of the disruption that has come from this unprecedented pandemic, what is key for the public is to realise that malaria may very well mimic COVID-19 symptoms.

"It is therefore imperative that when one experiences flu-like symptoms, one seeks medical attention. It is critical that patients take note of their signs and symptoms, and give detailed information of their travel history," said the Minister.

In light of this, Mkhize reminded communities of malaria symptoms, which include fever, headache, chills and vomiting.

In addition, the Minister clarified conflicting messages with regards to mitigation measures for malaria and COVID-19.

"Whilst we encourage the closing of windows at night and the use of fans for malaria, the opposite is encouraged for COVID-19. That is to ensure that particles of COVID-19 in the air do not remain.

"The new normal demands that we apply our minds and adjust to the presence of COVID-19, which is wreaking havoc in our communities and economy in ways that malaria never has.

"Let us take the necessary precautions, as we battle with both pandemics and balance the mitigation measures accordingly," he said.

According to a 2019 World health Organisation report, malaria cases decreased globally from an estimated 251 million in 2010 to 228 million in 2018, which is a 9% decline.

"Most cases, which were around 213 in 2018, were estimated to have occurred in the WHO afro region, which is 92% of the cases. This gives you a sense of the responsibility that we, as the African members States, carry to actually fight and eliminate this problem," said the Minister.

With this year's theme for SADC Malaria Day focused on community involvement, the Minister urged communities to take the necessary precautions.

"It is therefore important to remind communities at risk and travellers to endemic areas that malaria is a life threatening disease caused by parasites that are transmitted to people through the bites of infected mosquitoes, which generally bite at night.

"Our message to communities is to take the necessary precautions to prevent contracting the disease and seek treatment as early as possible when they experience signs and symptoms. Malaria is a preventable and curable disease, if detected early and treatment started promptly," he said.