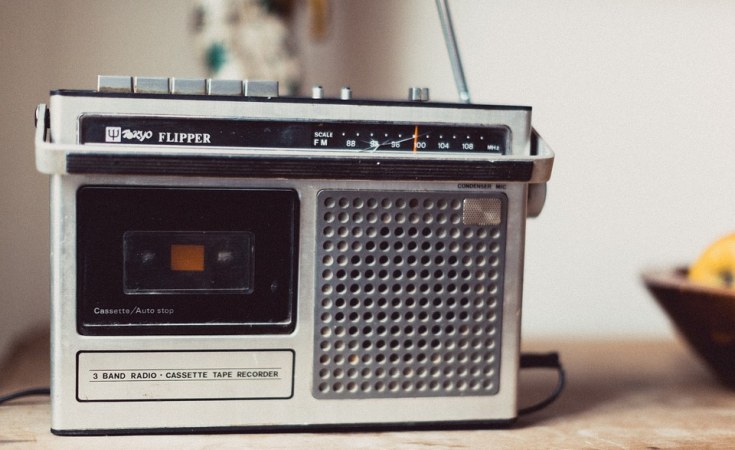 In 2011, Mogadishu's media scene was mostly about the BBC World Somali Service, rivaled by Voice of America's similar service in Somali language.

Al-Shabaab controlled most towns and word of mouth, the traditional Somali cultural media, was restricted to folklore, not politics as the militant group forbade most talk about politics.

Bar Kulan Radio, the UN-funded station was the only local radio station in Mogadishu with sufficient resources to gather enough news for the community.

A report by the BBC World Service Trust painted a grim picture, using vocabulary that most Western media adopt on Somalia: War-torn, fractured and stricken by drought Somalis had only ancient poetry and a common language to unite them.

While that kept folklore active, the absence of a medium of modern nature meant accuracy was always the victim.

Then came Radio Dalsan. In Somalia, communities often love radio, making it the most powerful medium of communication, according to an InterNews Report.

But Hassan Gesey, Director of the Dalsan Media Group, told the Nation says the absence of a local radio made the narrative uncontrollable.

"We wanted to focus on human interest stories; the positive things that Somalis do, which no one was reporting about," Gesey said.

"Today, based on that focus, people have come to notice that we tell their story. We have expanded to five stations in Mogadishu but the Radio Dalsan remains the flagship," he told the Nation last week.

Today, there are more than 20 radio stations in Mogadishu, signaling the dividends of what a liberated city can bring.

But in nine years, the Dalsan Media Group now has a TV station and an English and Somali website, regularly updated. Last week, the station was declared the best in Mogadishu, according to Amali Ali, the founder of the Mogadishu Awards, which has taken place annually since 2018.

"The station was appreciated for its timely news, breaking news, coverage of social justice stories and human interest stories and its outreach in all Somalia regions," Ali said in a statement.

The feting, Gesey said, was evidence that telling the local story is rewarding.

"We have 84 employees across the, with 47 of them at our headquarters.

"This is a team of dedicated journalists and technical staff who have raised the station´s status to establish it as Somalia´s reliable source of news, entertainment and education."

But Somalia is still an incomplete item. Nearly every week, Al-Shabaab launches an attack, curtailing the work of the journalists.

Lately, there have been reports of infiltration in most government institutions, making it difficult for journalists to report freely.

According to Reporters without Borders, Somalia is the worst country in Africa for journalists often under threats from both militants and disgruntled government officials.

"Our target is to be the media that reaches all parts of Somalis, inside and outside Somalia. But we have the challenge of security. Our journalists work in the harshest environment," Gesey said. In 2019, two prominent journalists were killed in terror attacks in Somalia, including the Somali-Canadian filmmaker Hodan Nalayeh.

Broadcasting also costs money. In an economy still so thin, advertisers come rarely and choose only where value for their money is guaranteed. With social media, even those advertisers choose the free platforms.

Dalsan routinely gets sponsored by some local firms and banks. But that alone cannot be sustainable.

Gesey, however, thinks the recognition of the station can provide morale to keep informing the communities, in the meantime.

The group announced it will be running a regular English service magazine programme on its TV station "to share the Somali story to a wider audience and at a more critical and professional approach."