Zimbabwe: All White for Ginimbi's Funeral 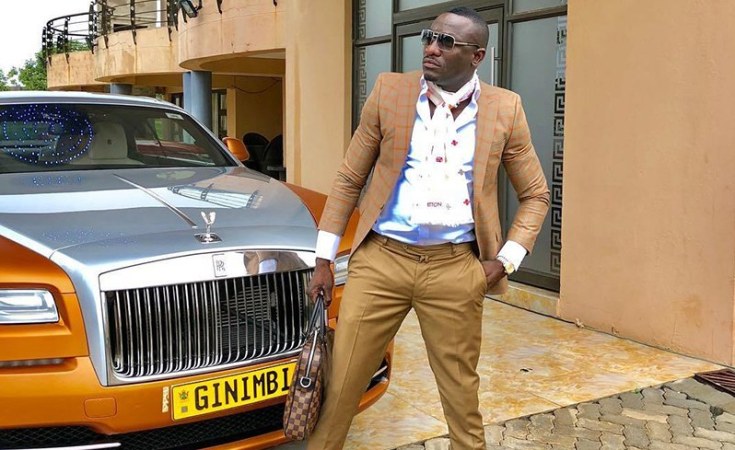 Mourners who will attend businessman and socialite Genius "Ginimbi" Kadungure's burial at his mansion in Domboshava on Saturday are expected to wear all-white, synonymous with his trademark dressing for the lavish parties he used to host.

His family confirmed the requirement, saying it was part of his funeral plan.

In an interview with The Herald Arts, Ginimbi's eldest sister, Juliet, said her brother used to tell them that he wanted a huge send-off.

"Genius was a fun-loving character," she said. "He always reminded us about how he wanted his funeral to be conducted. In fact, he had a plan and always said "ndiri big", so make sure on my funeral, you do not hurriedly bury me.

"Take time, planning for it. Check my requirements well and one of the things is that I want everyone who will be at my funeral to be dressed in all white, no matter who. Please, make sure you emphasise that, remember, I am an all-white guy. The all-white should be on the day of burial."

Juliet said according to the plan, they will have to wait for his other friends who are abroad to arrive for the burial.

"He would say, make sure you get in touch with my other friends abroad and wait for them to come," she said. "That is why we are saying for now the funeral will begin on Thursday and for now people are gathered at our father's residence which is 400 metres away from Ginimbi's mansion.

"We have set up a tent because there are lots of people coming from all walks of life and we could not accommodate them at the mansion."

Juliet said there will be two tents pitched for the wake.

"There will be a tent for friends and fans, then a VIP tent," she said. "He will be buried on Saturday in his yard as he wished to. It is very difficult for us as a family and we kindly request the public to respect us and avoid spreading malicious rumours.

"For now, we have put a family spokesperson who is Clement Kadungure. Anything you hear which is not from him, is not true."

Juliet said the family was not barring people from mourning Ginimbi at his mansion, as being reported on social media, but the reason why the funeral was on the other side was to accommodate everyone.

"You may think the yard is big, but it is not big to accommodate everyone as you know many people are coming," she said. "Like I said, we decided to pitch tents at the open space near my father's house. It is also for the security of the house."

Juliet said Ginimbi always wished for his house to be turned into a museum or a hotel upon his demise.

"We are going to invite some local artistes so they will perform on Friday when his body lies in state at his mansion," she said. "Remember, Genius owned G-Entertainment where he promoted some local artistes, so we will do his wishes and they will also be dressed in white."

"We have already caught two people who had stolen plastic chairs," he said. "Again, the house has a lot of property that needs to be protected. I respect the decision by the family to have the funeral outside the mansion."