Nigeria: Who Is Davido | Davido's Net Worth | Personal Lifestyle | His Car Collection 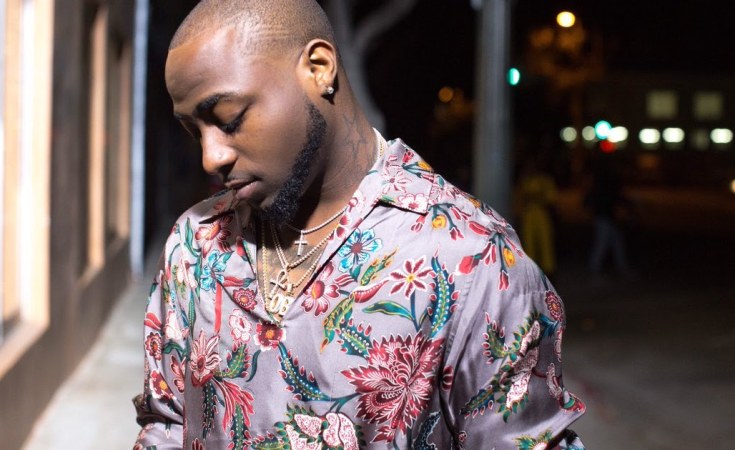 His birth name is David Adedeji Adeleke born on November 21, 1992, in Atlanta, Georgia the United and later on, moved to Nigeria where he spent most of his childhood.

His parent are the late Mrs. Vero Adeleke, a professor while his father is Adedeji Adeleke, a Nigerian billionaire who is the founder and president of Adeleke University and the CEO of Pacific Holdings Limited.

Davido rose to fame after releasing "Dami Duro", the second single from his debut studio album Omo Baba Olowo in 2012.

He has won over twenty awards, he has worked with renowned artists such as Chris Brown and Drake.

Davido attended the British International School in Lagos and moved to the US where he studied Business Administration at Oakwood University before dropping out to become a musician. In 2011, Davido returned to Nigeria where he paused his music career and enrolled at Babcock University as per his father's request. He graduated from Babcock with a degree in music after his father paid the university to start a music department for an inaugural class of one student in 2015.

In 2011, he started working on his album Omo Baba Olowo, which consisted of a mixture of afro-beats and hip hop. In 2013, the album won Best R&B/Pop Album and received a nomination for Album of the Year at The Headies. At the 2013 Nigeria Entertainment Awards, the album was also nominated for Best Album of the Year.

How much Davido charge per show?

For local shows, Davido charges between N10-N40 million per show making him one of the highest-paid musicians in Nigeria.

Davido being one of the wealthiest artists in Africa has several assets in his name such as a private jet, he has an N70 million house in Lagos, several vacation houses in Nigeria, and Atlanta.

Get up to date news and information ontrends in investments, banking, finance,

Tagged:
Copyright © 2020 The Exchange. All rights reserved. Distributed by AllAfrica Global Media (allAfrica.com). To contact the copyright holder directly for corrections — or for permission to republish or make other authorized use of this material, click here.