Burundi: Nation Welcomes Back in Francophonie Family as Sanctions Are Lifted 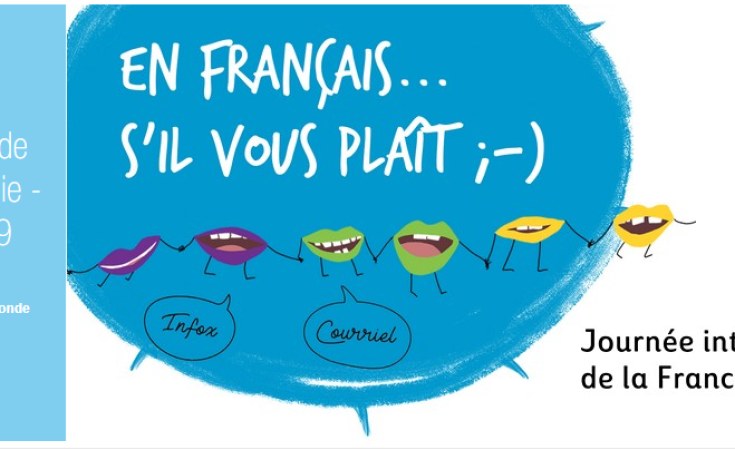 Burundi has been re-admitted into the fold of Francophone countries, following the lifting of the four year-long sanctions against Gitega (formerly Kitega).

"From this date (November 4), therefore, Burundi once again becomes a full member of La Francophonie and intends to make up for lost time in terms of multilateral cooperation," said Burundi's representative to the Francophonie, Ernest Niyokindi.

The announcement was made during the Permanent Council meeting's 112th Ordinary Session led by former Rwandan Foreign Minister Louise Mushikiwabo, who is current Secretary General of the 88-member International Organisation of La Francophonie, made up of French speaking countries.

A communiqué released by Mr Niyokindi on November 4, reads: "The lifting of the restrictive measures taken against Burundi by the International Organisation of La Francophonie constitutes an important diplomatic step forward and a strong message sent to the entire international community which should therefore definitively turn the page on the 2015 crisis."

It further says that Burundi is committed to getting back to being a full member of the Francophonie and ready to co-operate with the organisation.

Burundi watchers say that readmission could be among the key indicators of a revival of the bilateral relations with Rwanda that had hit an all-time low under late Pierre Nkurunziza's regime. Burundi plunged into a political crisis in 2015 that led to the killing of almost 1,000 people, forcing hundreds of thousands into exile in several neighbouring countries.

In April 2016, the French-speaking multilateral co-operation body suspended the country during its 97th session, with the exception of programmes that benefit the population directly.

A delegation from Burundi sent a written request to the Secretary General of La Francophonie, Ms Mushikiwabo, and took the opportunity of the 110th session on July 7, 2020 to make a declaration requesting the lifting of all restrictive measures against the country.

Burundi joined la Francophonie in 1970, eight years after gaining independence from Belgium, but the 2015 political crisis in the country soured the country's relations with the international community and led to multiple sanctions after the government was accused of violating human rights.

The EU and the US were the first to impose sanctions on the regime after violence erupted, followed by the aborted coup, the government depended almost 50 per cent of its budget on donors.

Gitega (formerly Kitega) is the capital of Burundi. Located in the centre of the country, in the Burundian central plateau roughly 62 km east of Bujumbura (the largest city and former capital), Gitega (the second largest city) was the seat of the Kingdom of Burundi until its abolition in 1966.

In December 2018, President Nkurunziza announced that he would follow on a 2007 promise to return Gitega its former political capital status, with Bujumbura remaining as economic capital and centre of commerce.

In March 2007, President Nkurunziza announced plans to bring back its capital city to Gitega, terming it a better location than Bujumbura. The expected parliamentary assent (given the President's CNDD-FFD party comfortable majority in both chambers) arrived in a vote on January 16, 2019, with some ministries starting the move two days later.