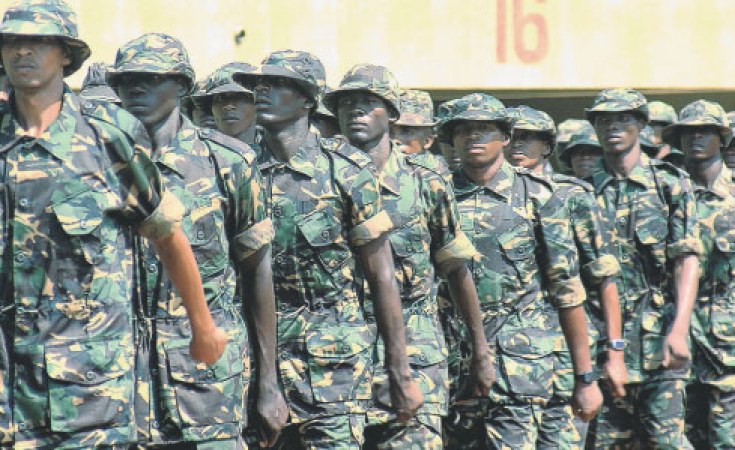 Tanzanian authorities have deported about 900 Mozambican nationals who have fled violence in Cabo Delgado province, local media confirmed on Monday.

This comes as the BBC reports that more than 50 people have been beheaded in northern Mozambique over the last few days by militant Islamists, becoming the latest in a series of gruesome attacks carried out in the province since 2017.

The militants linked to the Islamic State (IS) reportedly turned a football pitch in a village into an execution ground, reports quoting State media and local police say.

The Mozambican government has not officially reacted to the expulsion of its nationals from Tanzania.

The deported people were placed at Negomano administrative post in Mueda district.

The United Nations High Commissioner for Refugees (UNHCR) in Mozambique confirmed the deportations.

"The figures are rising. Initially Tanzanian authorities said there were 352 people but when we counted them one by one, we discovered they were 836 people."

"We exchanged viewpoints in relation to the political situation, the displaced people and the terrorism in Mozambique. Both countries are aware that we have to stand together in this fight against insurgency," he said.

Tanzania was a target of terrorist attacks from Mozambique territory.

Reports show that insurgents that have been attacking villages and members of security forces in Mozambique may include foreign fighters from as far as Tanzania and Kenya.

Mineral-rich but dogged by violence

Located about 1,663 kilometres north of the capital Maputo, Cabo Delgado boasts of gold, tourmaline and many other minerals, and multinationals Exxon Mobil and Total engage in oil and natural gas projects there.

The Mozambican government and the UN say at least 300,000 have been displaced due to conflict in Cabo Delgado and that between 1,000 and 2,000 people have been killed.

The province, which borders Tanzania, has been the scene of an Islamist insurgency by a group calling itself Ansar Al Sunnah. In the area, however, they are referred to as Al Shabaab. But it has no known links to the Somalia-based jihadi group going by the same name.

Mozambique has been battling the Islamists since 2017.

According to local authorities, bad weather and overload were the main reasons for the incident.

The passengers were displaced people fleeing violence in Cabo Delgado.

Meanwhile, insurgents have killed 270 during the last three months in Cabo Delgado.

According to the UN, more than 11,200 people have fled violence in Cabo Delgados province. The unrest has killed over 2,000 people since 2017.

Who Is Really In Charge of DR Congo?
Energy