Africa: Are Africans Ready For Integrated State and Indigenous Laws? 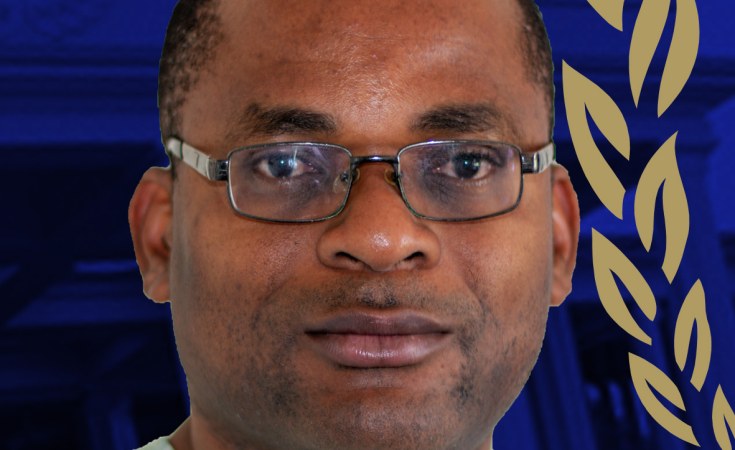 UWC
Dr Anthony C. Diala is the acting director of the Centre for Legal Integration in Africa at the University of the Western Cape, South Africa.
allAfrica.com
guest column By AC Diala

In 1956, Doris Stenton published The English Woman in History. According to her, the Norman Conquest of 1066 ended the egalitarian social status of Anglo-Saxon women and "introduced into England a military society" that made women "essentially unimportant" (p. 348).

Stenton’s claim resonates with revisionist literature on the status of African women prior to European colonisation. Her reference to a militarised society also resonates with the revolutionary changes caused in African social life by the imposition of European legal systems and their accompanying socioeconomic changes.

As a result of this imposition, African social fields are sites of contestation between foreign and indigenous legal orders. What could go wrong?

Most of indigenous African norms emerged in agrarian, close-knit social settings that privileged communal rights and responsibilities. Compelled by the subsistence and defence needs of their social settings, they developed with group welfare-oriented values. Eventually colonialism, its imposed European legal systems and other socioeconomic forces of globalisation radically altered the agrarian social settings of indigenous African laws. The normative consequences of this alteration are very serious.

On the one hand, Africans have embraced Western lifestyles in an astonishing manner. Obviously, this embrace reflects the cultural onslaught of globalisation, especially its flagship event, colonialism. While Africans do not exactly 'Keep up with the Kardashians', we certainly play an active part in our technologically driven global family. In the legal sphere, our participation is evident in our subscription to international treaties, our adoption of liberal constitutions, our deified reverence to bills of rights with universalist principles, and our rule-minded judicial procedures, whose values are steeped in the finest European legal traditions. Indeed, drunk with the heady wine of globalist values, some Africans even condemn their indigenous laws as barbaric or outdated.

On the other hand, many Africans who still observe indigenous norms do so in modern, individualistic social settings, usually with poor awareness of the agrarian origins of these norms and scant regard for the foundational values of communality that underpin them. Oblivious of Africa's nascent legal identity, they oppose law reforms, champion tradition, and get their wires badly crossed on the decolonisation of laws.

Furthermore, scholars and policy makers often neglect how the dissonance between modern conditions and the agrarian origins of indigenous laws affect the interaction of legal orders in Africa. This neglect results in emphasis on conflict of laws, to the detriment of attention on dialogue between indigenous African laws and state laws.

An eye to the future

The answer is yes – at least in many parts of the continent. While some African states are groping in the dark, South Africa has identified legal integration as a goal. For example, law reform efforts have intensified with proposed laws such as the Traditional Courts Bill and the Single Marriage Statute. Nevertheless, systematic research on this goal is missing. This is where universities and research institutes could prove useful.

The new Centre for Legal Integration in Africa (CLIA) at the University of the Western Cape is pioneering research on dialogue between state laws and indigenous African laws. Its goal is based on the idea that the interaction of legal orders in Africa is essentially imitative.

Why does it matter?

Apart from its economic significance, the future of legal orders in sub-Saharan Africa demands attention because state laws are cultural constructions with historical continuities. Accordingly, the social space it shares with indigenous African laws should be perceived from the manner Africans adapt their normative behaviour to socioeconomic changes. Policy makers everywhere will therefore do well to focus attention on how dialogue between state laws and indigenous laws offers a platform for the integration of legal orders in sub-Saharan Africa.

Dr Anthony C. Diala is the acting director of the Centre for Legal Integration in Africa at the University of the Western Cape, South Africa