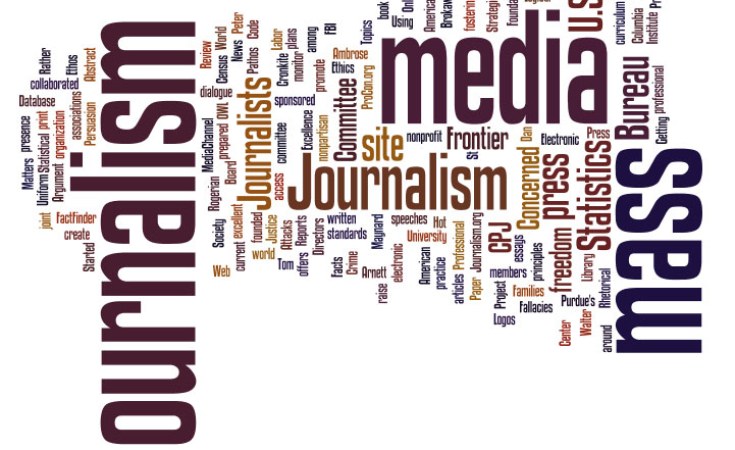 "EHRC learned with concern the arrest of more journalists" Daniel Bekele, Commissioner of EHRC said this morning. "We reiterate our call for the respect of due & fair process."

This morning the lawyer for Addis Standard's editor Medihane Ekubamichael, was denied access to his client from the federal police. The Addis Abeba police said yesterday that the federal police were responsible for the custody of Medihane, who was initially detained on Saturday November 07 and was rearrested after being released on Monday.

The colleagues of the three EPA journalists and OMN's Udi Mussa who spoke to Addis Standard on conditions of anonymity for fear of their safety, said all them have been kept incommunicado since their arrests. Udi was arrested yesterday.

Although Daniel said they were detained overnight, a journalist at EPA said that his three colleagues: Haphtom G/Egizabeher and Tsegaye Hagos, both Editors at the state owned Ethiopian Herald Newspaper published by Ethiopian Press Agency, and Abreha Hagos, Reporter at Al-Alem , the Arabic version of EPA, were a;; detained since last Saturday. No family visits were allowed and no legal team is able to establish contact as of the writing of this news.

Yesterday Daniel tweeted saying the EHRC :expresses its concern over the re-arrest of Addis Standard's Editor Medihane Ekubamichael and the continued detention of Bekalu Alamirew of Awlo Media "for an alleged media related offense." The police have arrested Journalist Bekalu Alamirew on Saturday as is Medihane.

"We reiterate our call for the respect of due & fair process & will keep monitoring the situation", Daniel said. AS

Most Powerful Passports For 2021 - Where Does Yours Rank?
Company