Africa: AU Chair Calls for Calm Between Sarahawi and Morocco 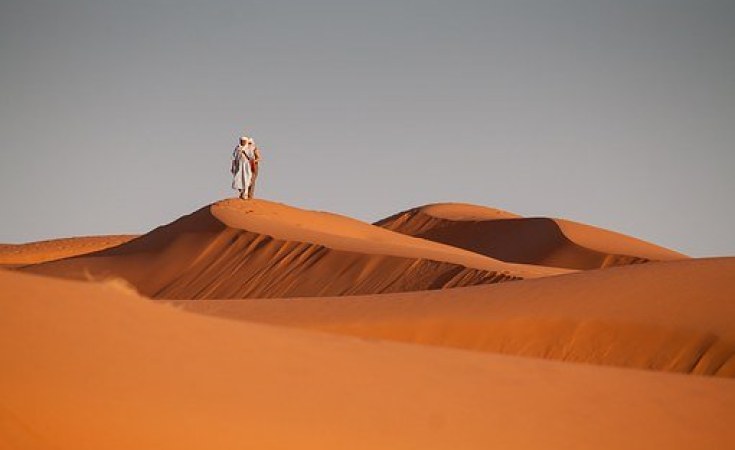 Chairperson of the African Union (AU), President Cyril Ramaphosa, has been made aware of the growing tension between the Western Sahara and Morocco, arising from a dispute on the buffer zone.

In a statement on Thursday, the President has asked the two countries to ease tensions and return to negotiations.

He further urges all the parties to uphold the Settlement Plan, which provides for "a cease-fire" and the holding of a referendum for the people of Western Sahara to exercise their right to self-determination.

President Ramaphosa also called upon the United Nation's Secretary-General to urgently appoint a Special Envoy to the Western Sahara to address all the underlying causes of tensions and assist with finding lasting peace in that region.

"The South African Government has joined the international community in strongly condemning the calculated and cowardly terrorist attack on a World War I cemetery in Jeddah, Saudi Arabia, where representatives and diplomats from several countries observed a commemoration ceremony marking the end of World War I on Wednesday, 11 November 2020," said the Department of International Relations and Cooperation (DIRCO).

Several people from various nationalities, who attended the Remembrance Day commemoration, were injured in the attack.

DIRCO Minister, Dr Naledi Pandor, decried the fact that the attack was executed on a day when countries paid tribute to those members of their armed forces who have died in the line of duty in the fight for freedom during World War I.

She added that South Africa maintains that terrorism in all its forms cannot be condoned and continues to advocate for the total isolation and eradication of all terror groups.

In this regard, South Africa is supportive of all efforts to combat terrorism undertaken by the international community, including the positions of Saudi Arabia against terrorism and extremism.

The Minister wished those who were injured in the attack, a speedy recovery.

Previous Story
Statement of the Chairperson of the African Union Commission, H.E. Mr. Moussa Faki Mahamat, On the Tensions in the Guerguerat Buffer Zone
Next Story
"Algeria's Position Towards Saharawi Issue Reflects Its Commitment to Respect International Law" (Algerian Official)

Statement of the Chairperson of the African Union Commission, H.E. Mr. Moussa Faki Mahamat, On the Tensions in the Guerguerat Buffer Zone