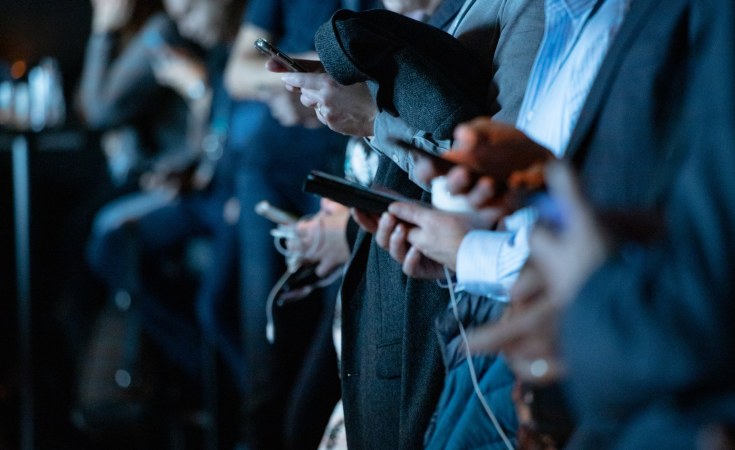 The report shows that the North-Central zone witnessed the highest number of attacks.

About 160 journalists were attacked in Nigeria in the last two years, a report by the Premium Times Centre for Investigative Journalism (PTCIJ), has shown.

The report was prepared by the PTCIJ's press freedom project and collated cases through the Press Attack Tracker, a civic technology tool designed to track and report attacks on the press.

The tool provides a data-driven advocacy response to the continued repression of the media through physical attacks, arrests and detentions, unconstitutional legal proceedings, repressive laws, and cyber attacks amongst others.

The report shows that the police, thugs and political figures were responsible for most of the attacks faced by journalists. The other aggressors are civilians, the State Security Service (SSS) and security aides.

The report shows that the North-Central zone witnessed the highest number of attacks and that the phenomenon is present in the other five geo-political zones.

On its prominence in the North-central zone, the report notes, "it is unsurprising, considering that the Federal Capital Territory (FCT), the seat of power, is in this zone."

"The reality is reflected in a deeper look at the cities with the highest volume of attacks, with the FCT hosting 73 per cent of all attacks in the region. This is likely a pointer to the government's attitude towards the freedom of the press and its constitutionally guaranteed rights to hold the powerful to account."

On January 6, 2019, security agents from the Nigerian Army, SSS and police raided the offices of Daily Trust Newspaper in Abuja, Lagos and Maiduguri. Their media tools were seized and staff were forced to go into hiding.

In January this year, Alfred Olufemi, then a student journalist at Obafemi Awolowo University, Ile-Ife, and the Editor of News Digest, Gidado Yushau, were arrested and later arraigned in court over an investigative report on marijuana smoking at Hillcrest Agro-Allied Industry published by News Digest on May 19, 2018.

The Special Adviser to President Muhammadu Buhari on Finance and Economy, Sarah Alade, whose company was the subject of the investigation, brought charges of criminal defamation against Messrs Olufemi and Yushau and demanded N500 million in damages from the two journalists.

Twenty -one years into democratic rule in Nigeria, journalists still face repression. Unlike in the military era when the repression was characterised by censorship, arrest, detention and loss of lives, this time, legal frameworks and legislation are used to target journalists, freedom of press and freedom of expression.

According to Stephanie Adams, the Project Executive, Press Freedom at PTCIJ, the report aims to challenge the legality of the laws that constrain press freedom so that journalists can carry out their duty without restraints.

She said it also highlights the poor condition of press freedom in Nigeria and how the institutions created to protect citizens are ironically the main perpetrators of attacks on journalists.

"It shows the systemic and continued attack on journalists and media houses," Ms Adams said.

Speaking on the report, Olarenwaju Suraj, chairman of the Human and Environmental Development Agenda (HEDA), said the continuous clampdown on the press is an obvious threat and challenge to democracy, insisting that no democracy exists without freedom of speech and expression which are fundamental rights, not privileges.

"There is no way democracy can thrive where the instrument of information and education is being threatened, hampered and at many times harassed by the operators of democratic institutions," he said.

He, however, tasked professional associations like the Guild of Editors, and the Nigerian Union of Journalists to reactivate its internal mechanisms to ensure that people are not hiding under the profession of journalism to embark on defamatory reports and spreading of fake news thereby exposing genuine journalists to harassment.

Christopher Isiguzo, the president, Nigerian Union of Journalists (NUJ) who also commented on the findings of the report said, "One major challenge we have is that a good number of people out there masquerading as journalists are in the real sense not journalists and a good number of them who have always put themselves in harm's way are not our members and do not understand what the code of ethics means."

"However, that is not a justification for any clampdown on the media or on practitioners. We have always come out to condemn it because it is unacceptable to us; it simply means that political/state actors are yet to come to terms with the unique role of the media in a democatic setting. Some still believe that they are still operating in a draconian system where clamp down was the order of the day."

Mr Isiguzo added that the union will continue to engage with state actors like it has always done, for them (state actors) to come to terms with this fact.

"As a union, we will not continue to fold our arms and watch this unnecessary clamp down on the media because if you want democracy t thrive, you must have respect for freedom of the press, free speech which is very critical for the survival of democracy," he said.