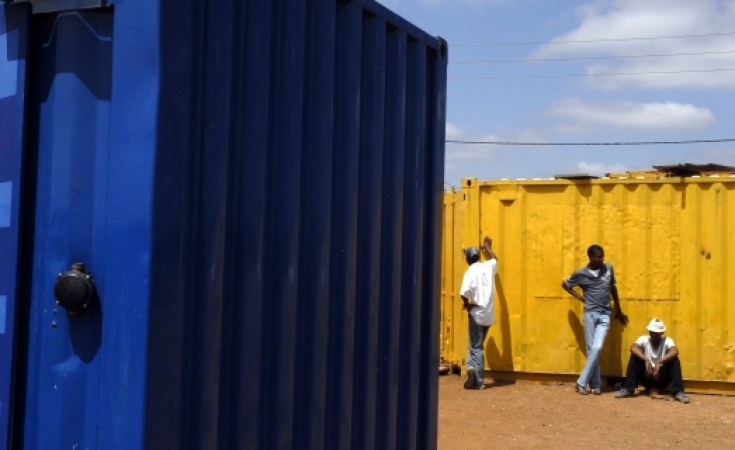 United Nations
Unemployed young men in Mamelodi, South Africa wait for an offer of casual labour next to businesses that are trading out of converted shipping containers (file photo).
Daily Maverick (Johannesburg)
analysis By ED Stoddard

South Africa's official unemployment rate is north of 30% again, while the expanded definition, which includes discouraged jobseekers, has climbed to more than 43%, data for the third quarter of 2020 showed on Thursday. Both are record highs since Statistics South Africa began measuring unemployment via a redesigned survey, the Quarterly Labour Force Survey, in 2008.

So, it's official: unemployment remains South Africa's national tragedy and President Cyril Ramaphosa's greatest challenge. All the talk about attracting investment and growing the economy will mean nothing if the ranks of the unemployed don't start shrinking.

Statistics South Africa (Stats SA) said on Thursday that the official unemployment rate rose 7.5 percentage points to a record high of 30.8%. But that was off a distorted base in the previous quarter, when many people stopped looking for work or were unable to do so during the hard lockdown to contain the Covid-19 pandemic.

"The results... for the third quarter of 2020 indicate large movements out of the 'other not economically active' category to 'employed' and 'unemployed' between Q2 and Q3 2020. The number of employed persons increased by 543,000 to 14.7 million compared with the second quarter of 2020," Stats SA said.

Unemployment for Black South Africans Is Worse Today Than Before 1994 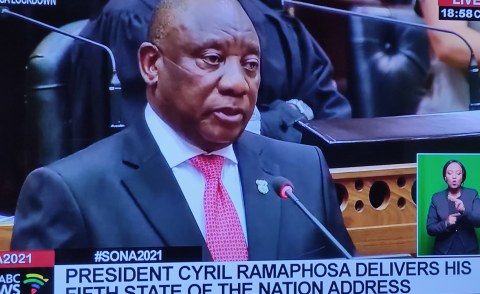 More Control Measures for Covid-19 Fight in South Africa
Tagged:
Copyright © 2020 Daily Maverick. All rights reserved. Distributed by AllAfrica Global Media (allAfrica.com). To contact the copyright holder directly for corrections — or for permission to republish or make other authorized use of this material, click here.