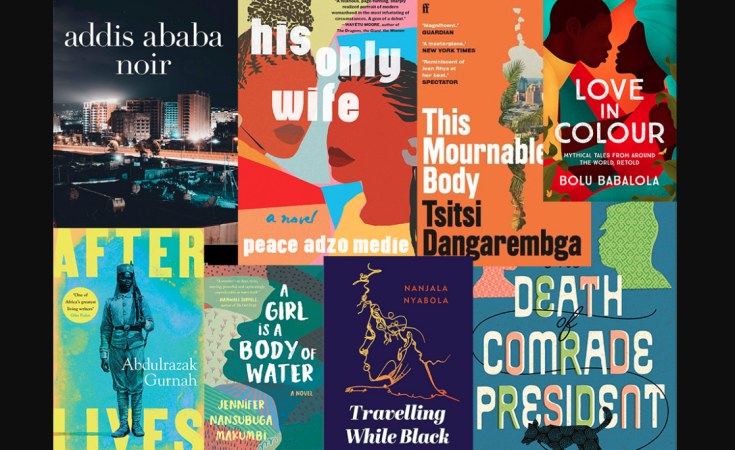 The memoir which is a tell-all-tale of the former President of the United States' time in the White House, is the most anticipated presidential memoir in recent history. Adichie's review published in The New York Times has sparked a global interest in the book and has further cemented her place as an authority on books and everything literature.

The first of two volumes, this initial 768-page memoir will be released next week and according to Adichie "The narrative is rooted in a storytelling tradition."

After getting the first peek of Obama's much awaited memoir, The National Book Critics Circle Awards winner declares that "It is not merely that this book avoids being ponderous, as might be expected, even forgiven, of a hefty memoir, but that it is nearly always pleasurable to read, sentence by sentence, the prose gorgeous in places, the detail granular and vivid."

Adichie also admitted that Obama's "thoughtfulness is obvious to anyone who has observed his political career, but in this book he lays himself open to self-questioning. And what savage self-questioning."

"And yet for all his ruthless self-assessment, there is very little of what the best memoirs bring: true self-revelation. So much is still at a polished remove. It is as if, because he is leery of exaggerated emotion, emotion itself is tamped down."

It is quite remarkable that a book review is getting as much accolades as the book itself and there has been high praise for Adichie from around the world.

Chinonye Chukwu - Writer & Director of award winning drama, Clemency - says Chimamanda's review is "the best book review I have ever read in my life. Truly"

NBC News reporter Kimmy The Pooh took to her Twitter page to admit that the review evoked some tears and reserved high praise for Adichie "and here I stand, a girl who just cried over a BOOK REVIEW. but if anyone could've drawn such a response, it would've been Chimamanda Ngozi Adichie. wowowow. breathtaking with each sentence, not a single wasted word."

Author and Financial Times art columnist, Nilanjana Roy went all out in her praise for Adichie's review "Saluting the editor who assigned this review of Obama's memoir to one of the world's greatest fiction writers." she shared.

Gopal Ratnam confessed that the review "brims with such beautiful prose, matching or sometimes even exceeding @BarackObama's own. What a delight to read."

According to Irish Filmmaker Mary McGuckian, "if @BarackObama's book is even half as well written as @ChimamandaReal's review, it'll be on the @BarackObama best books of the year list!"

Obama's memoir "A Promised Land" will be released November 17 in hardcover, digital and audiobook formats.