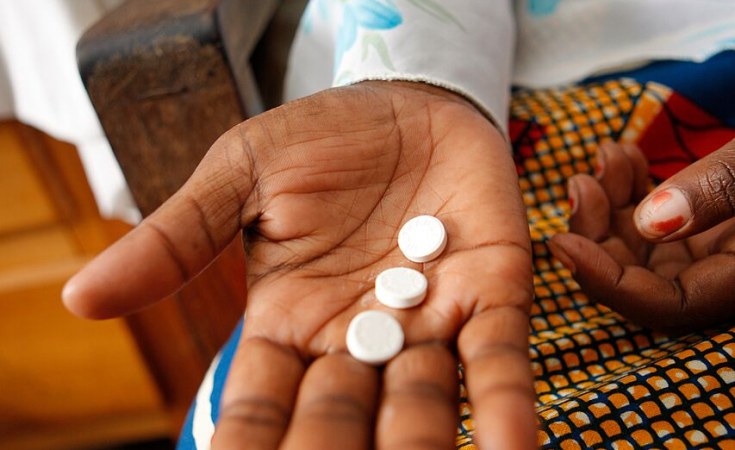 Maiduguri — The Borno State Government has said that it has administered malaria prevention drugs on 2.1 million children in the state.

This Commissioner for Health, Dr. Saliyu Kwaya-Bura, said the administered drugs were made possible despite the challenges posed by the coronavirus pandemic.

He said the state was able to achieve the milestone due to the collaboration with the federal government and the World Health Organisation (WHO).

Kwaya-Bura said this on Sunday during the fourth circle of malaria prevention programme held at the Elmiskin IDPs camp in Maiduguri.

He said one of the greatest burden, particularly with children under the age of five is the high burden of malaria, adding that the intervention by the federal government and indeed the state government, supported by partners especially, the WHO, is to give drugs to children under the age of five, such that it helped build their immunity and protect them from contracting malaria.

The commissioner added that with the drugs administered, even if the children contract malaria, it is reduced as mild and of little effect.

He said: "So we are aiming to prevent malaria in children as well as make it mild in case they contract malaria. These are drugs that are safe. We have done this before. This is going to be the last for this year.

"The exercise this year had a lot of challenges because of COVID-19, in terms of logistics, in terms of getting people and observing the protocols. However, despite that, I want to say that it has been a very successful exercise. We have been able to reach out to more than 90 per cent of our targeted population."

Also speaking, the WHO Country Representative, Dr. Walter Kazadi Molumbo, described the programme as part of measures to prevent malaria from killing children under the age of five years who are the most affected.

He said in addition to the intervention, the Borno State government has provided bed nets to families so that they could sleep and be protected from bites of the mosquitoes.

"These bed nets are treated with insecticides. The other intervention in the state is the indoor residual spraying, where we spray insecticides on the wall because when the mosquitoes finish biting they go to the wall to relax," Molumbo said. 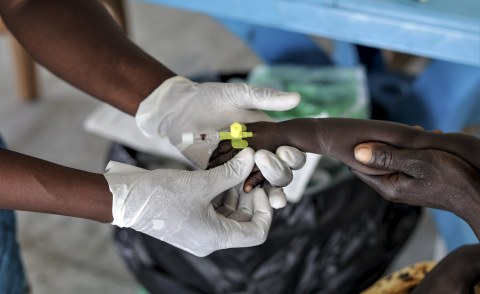 Nigerian Govt Secures U.S.$300 Million to Help Eliminate Malaria
Tagged:
Copyright © 2020 This Day. All rights reserved. Distributed by AllAfrica Global Media (allAfrica.com). To contact the copyright holder directly for corrections — or for permission to republish or make other authorized use of this material, click here.