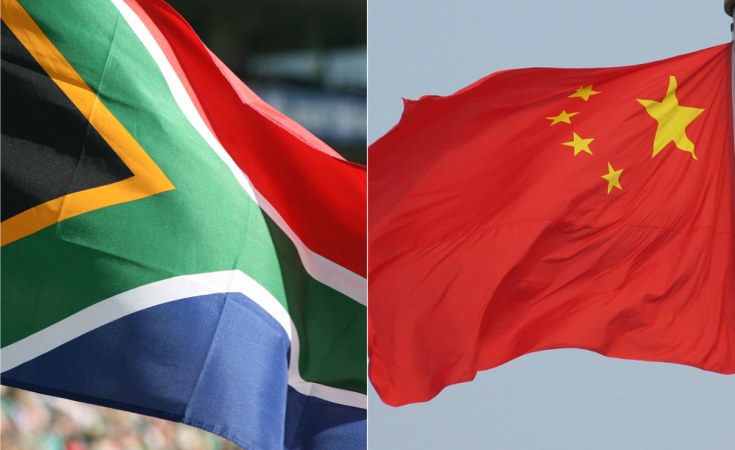 A book handover ceremony, hosted by the Beijing Review Africa Bureau and organised by the Global Max Media Group, was held in Pretoria earlier this month.

Holo first introduced the history and mission of the GCIS. He said that as the official media agency of the South African Government, the GCIS's main task is to spread positive news to the local people and convey government information.

The GCIS provides news services to millions of South Africans through various platforms, including publications, news media, radio, and television.

Holo said China has witnessed rapid economic development in recent years, which has lifted hundreds of millions of people out of poverty.

As a developing country, South Africa is far from developing as fast as China. Therefore, he believed that the South African Government should learn from China and formulate a set of plans to stimulate local economic development.

The book Xi Jinping: the Governance of China can serve as a good reference and set a positive example for local leaders.

Ni said the book has received wide acclaim from all over the world since its publication.

According to the book, the world is increasingly becoming a community with a shared future, especially for China and African countries.

President Xi proposes building a closer China-Africa community with a shared future through joint efforts from both sides, to further promote common development in all aspects. In this volume, there is a chapter talking about a global community of shared future.