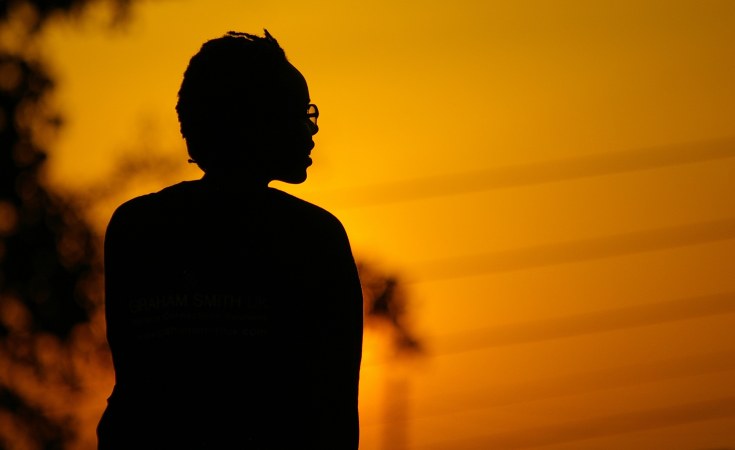 "We in the executive are going to make sure that we come after any perpetrator with the full might of the state," he warned during the fourth 'Cycling towards a Gender Based Violence (GBV) Free Generation' event in Lobatse on Sunday.

Dr Masisi said the setting up of specialised courts for GBV cases and police gender-friendly systems were some of the measures aimed at addressing the problem.

The President further said government was striving for the realisation of Vision 2036 aspiration that Botswana should domesticate human rights treaties promoting gender equality and make deliberate efforts to end gender discrimination and abuse.

Women should have equal opportunities as men to actively participate in the development of the country, he stressed.

The 'Cycling towards a Gender Based Violence (GBV) Free Generation' campaign is championed by First Lady Neo Masisi with the aim of ending the scourge in Botswana.

Ms Masisi explained that the cycling events were undertaken in partnership with city and town mayors to raise awareness on GBV and encouraging the nation to fight the scourge.

The Lobatse event follows others held in Gaborone, Jwaneng and Selebi Phikwe.

"This event provides an opportunity to engage communities about possible measures necessary to prevent GBV.

We all know the trauma and life-long scars that GBV and child abuse cause to victims.

The scars which steal victims' peace of mind, dignity, dreams, health and self-esteem," said Ms Masisi, who was celebrating her 49th birthday.

The first lady said increasing GBV cases in Botswana was a major concern and called on individuals as well as society at large to take responsibility for reversing the trend.

"Let us raise alarm where we see disturbing and suspicious incidents. Remember that GBV statistics are not just numbers, but these are real women and girls, who have a right to live happy and fulfilling lives," she said.

Also in attendance was Minister of Nationality, Immigration and Gender Affairs, Ms Annah Mokgethi who commended the first lady for her consistent commitment towards fighting GBV and empowering women.

It was humbling, she said, that Ms Masisi spent her birthday engaged in the fight against GBV.

Ms Mokgethi urged churches to raise awareness about GBV among their congregations.

"Women are raped, killed and abused in different forms. It is therefore encouraging to have our first lady going all out and leading from the front in combatting GBV," he said.

Chairperson Implores Men to Speak Up On Abuse