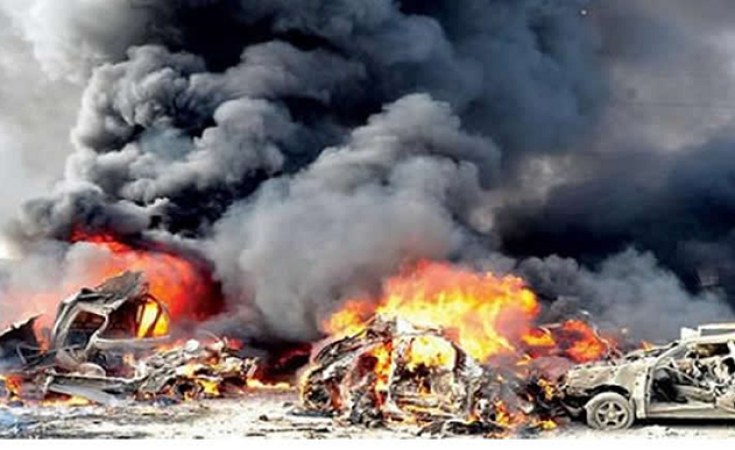 Two people died on Tuesday in Somalia's capital Mogadishu after a suicide bomber blew himself up in a restaurant near a police base, a police spokesman and a witness said, but it was unclear who was behind the attack.

"A blast occurred at a restaurant near School Policio (police base), we shall give details later," police spokesman Sadik Ali told Reuters in a WhatsApp message.

A witness, shopkeeper Mohamed Ali, told Reuters at least two people were dead from the blast.