Nigeria: No Helicopter Shot Down in Borno - NAF 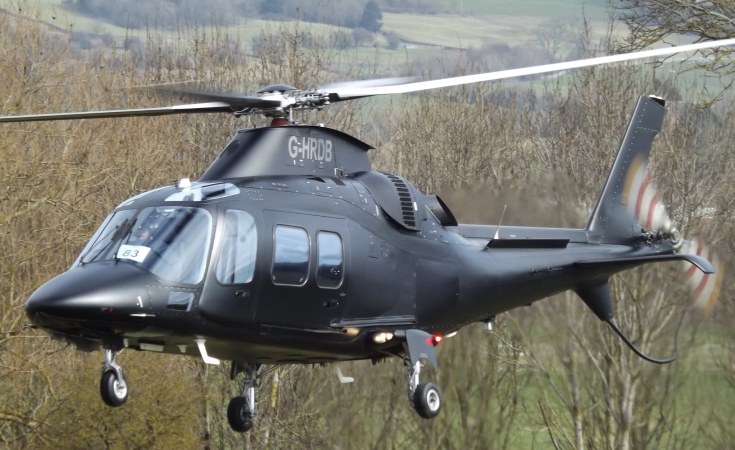 Daily Trust had erroneously reported that the insurgents shot down the helicopter.

However, NAF spokesman, Air Commodore Ibikunle Daramola, via his official twitter handle @KunleDaramola3, said no helicopter was shot down.

He said a helicopter belonging to the United Nations undertook a mission to Banki and had since returned to Maiduguri, Borno State capital.

"No helicopter was shot down. No helicopter crashed in Borno State today. A UN helicopter indeed undertook a mission to Banki & has since returned to Maiduguri," Daramola wrote.

Similarly, the UN authorities disclosed that none of their helicopters was involved in any crash in the northeast.

The Office for the Coordination of Humanitarian Affairs in Nigeria (OCHA) stated: "Contrarily to ongoing rumours, no UN helicopter was hit nor crashed today in north-east Nigeria. But the UN confirmed they had a technical fault and asked for military cover before fixing the problems and returned safely to Maiduguri.