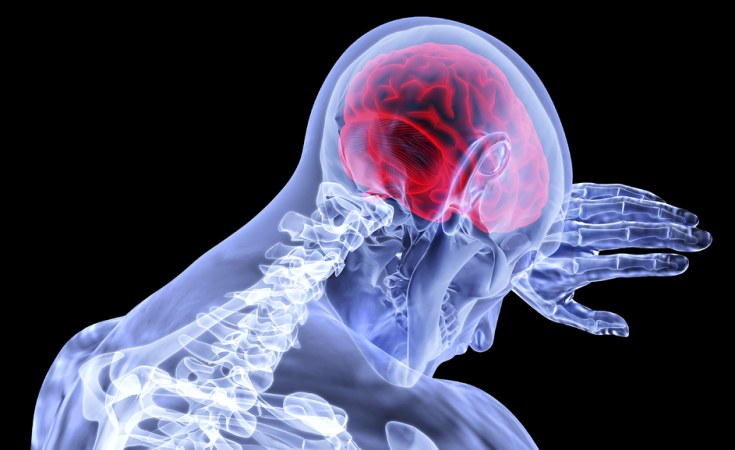 Globally, about 71% of deaths that have occurred are a result of non-communicable diseases (NCDs) which kill 40 million people every year.

Each year, 15 million people die from non-communicable diseases between the ages of 30 and 69 years and over 85% of these premature deaths occur in low- and middle-income countries.

Cardiovascular disease has the highest number of deaths globally for all NCDs followed by cancer, respiratory diseases, and diabetes. The number of people, families, and communities affected by NCDs is rapidly increasing.

Hypertension or high blood pressure is a serious medical condition that significantly increases the risks of heart, brain, kidney, and other diseases.

A study by the World Health Organization in 2002 revealed that for every one in eight deaths worldwide, hypertension is the leading cause which makes it the third killer disease in the world with Africa has more than 30 million people suffering from it.

A review of current trends showed that the number of adults with hypertension increased from 594 million in 1975 to 1.13 billion in 2015, with the increase seen largely in low- and middle-income countries.

Hypertension risk factors have a major role to play in the increase in those populations. The prevalence of hypertension in Nigeria forms a substantial portion of the total burden in Africa because of the large population of the country currently estimated to be over 170 million.

The World Health Organization predicts that if nothing is done about it by 2020, three-quarters of all deaths in Africa will be linked to hypertension. Undoubtedly, hypertension is a notable public health problem in many African countries today including Nigeria.

Among the many developing countries in the world, Nigeria is one of those whose health services primarily focus on treating infectious diseases like malaria and tuberculosis while neglecting non-communicable conditions which is on the increase as of recent.

Hypertension is one of the prevalent non-communicable conditions whose estimated global deaths due to heart disease is 45% while that of stroke is 51%.

Dr Kingsley Akinroye, executive director of the Nigerian Heart Foundation, says that "the health system offers diagnosis and treatment only to those who pay for it".

As a matter of fact, there is also the issue of outdated hypertension statistics in the country. In his words, Dr Anthony Usoro, national coordinator for non-communicable diseases at the Federal Ministry of Health in Abuja said that "most data are outdated speculation based on mathematical models and surveys that are scanty and unrepresentative with low validity".

Dr Kingsley Akinroye iterated that the reason why policymakers have been having difficulties in concentrating efforts towards emerging health burden disease control is because of limited data although the federal government is working on putting the national policy in place.

Undoubtedly, the prevention and control of high blood pressure would have a strong impact on the health, quality of life, and mortality rate among rural communities in Nigeria. Moving on, it is necessary for there to be concerted efforts and feasible interventions that can readily manage this silent killer disease in the country effectively.

The primary health level should be tasked with the responsibility of hypertension control measures. The first point of call for over 55% of the Nigerian population is the development and implementation of certain interventions.

It is expected for the prevention and control of high blood pressure that health improvement, increase in quality of life, and increased childbirth ratio both in rural and urban communities should be achieved with the three main strategies (community health promotion, health services, and system support strategy) already in place.