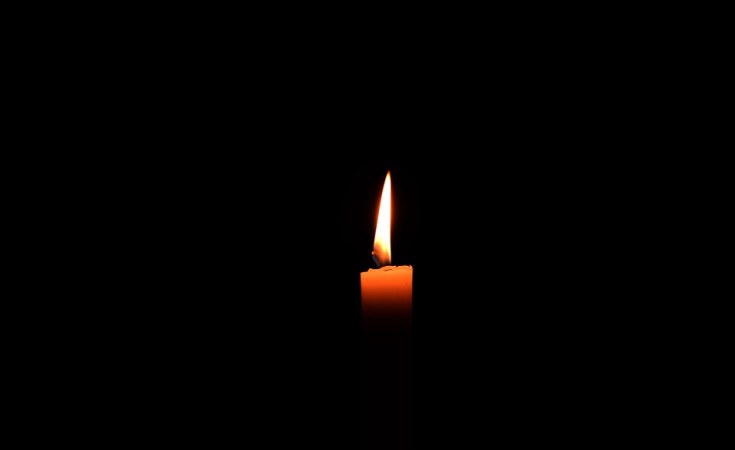 Some 600,000 women and children die annually in Africa due to use of inefficient energy sources.

And this is a wakeup call to governments and development partners to take urgent action and end the mortalities, Dr Amani Abou-Zeid, Commissioner for Infrastructure and Energy at the African Union Commission (AUC) said during a recent webinar Empowering Women in the Energy Sector in Africa.

"It is really tragic that we are in 21st Century and there are more than 800,000 Africans who do not have access to clean cooking fuel and depend on charcoal and wood for cooking and heating needs, the majority of whom are women,' she said during the webinar organised by Energy Regulators Association of East Africa.

"That of course to be added to more than 600 million Africans who do not have access to electricity. This has to change and has to change very fast," she said.

Empowering women along the energy value chains could significantly enhance their income generating opportunities and reduce their poverty and those of their households, she said.

It could also boost their families' food security alongside promoting their social and economic wellbeing, Dr Zeid noted.

The commissioner said the women waste hours collecting and using the inefficient fuel, time which would otherwise be spent in more productive economic activities.

"It is important to note that most of the SMEs (small and medium enterprises) are owned by women," she said, "That means if they have access to modern and sustainable energy services, they would be able to apply modern and efficient equipment to run their businesses thereby, increasing their income.

"Therefore, it is important that women empowerment initiatives include provision of modern energy services and technology, in addition to ensuring effective participation and leadership of women in the energy sector," she added.

She noted that cultural barriers and gender stereotypes had pushed women away from energy-related courses.

"Women avoid building expertise in energy sector value chain because the knowledge, science and engineering in this sector is traditionally seen as a preserve of men,' she said.

She called on governments and development partners to offer girls scholarships and bursaries as incentives to high uptake of energy-related courses.

"Women need to be encouraged, in big numbers, to build their skills in science, technology and engineering. Create awareness that the energy sector is not a preserve of men,' she said. 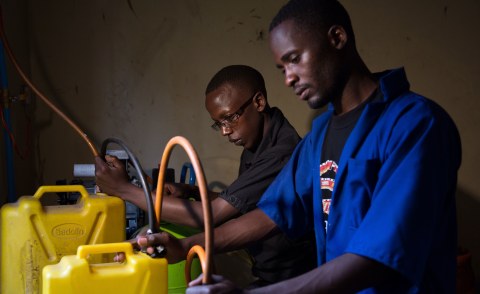 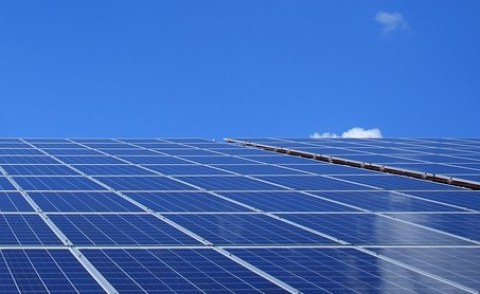 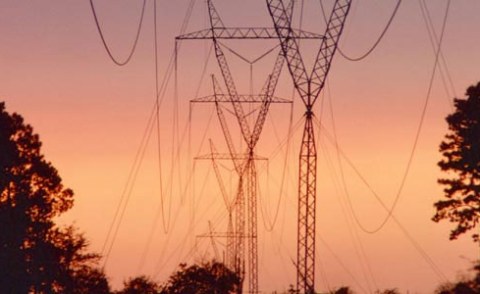 Covid-19 Exacerbates Old Electricity Struggle in South Africa
Tagged:
Copyright © 2020 The Nation. All rights reserved. Distributed by AllAfrica Global Media (allAfrica.com). To contact the copyright holder directly for corrections — or for permission to republish or make other authorized use of this material, click here.