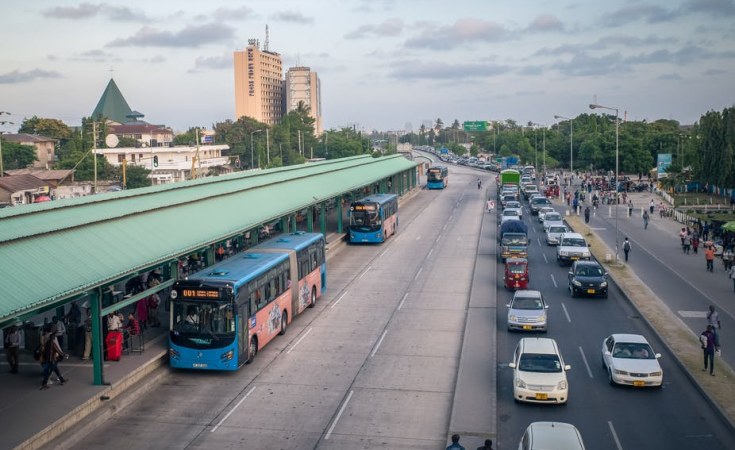 Tanzania’s governance progress moved up last year even as most African countries slowed for the first time in a decade last year.
According to the Mo Ibrahim Index of African Governance report, Tanzania slightly improved in both ranking and score while the continent’s average score slowed from 49 to 48.8 percent.
Tanzania’s ranking increased two places to 19th last year compared with 21st position in 2018 while the score increased from 52.6 to 53.0 percent, according to the report published every two years.
However, Tanzania has not reached its level of 2015 when the country scored the highest in the last ten years at 54.2 percent.

In the East African Community, Tanzania is ranked third after Rwanda and Kenya which scored 60.5 percent and 58.5 percent respectively.
The Mo Ibrahim Index of African Governance, published every two years, gives each country’s government a score according to criteria including anti-corruption measures, protection of civil liberties and caring for the environment.

Governance progress has slowed in the last five years and this year, for the first time in the last 10 years, the combined score for all the countries fell year-on-year, according to the report.
“The 2019 African average score for Overall Governance fell -0.2 points registering the first year-on-year score deterioration since 2010. This recent decline is triggered by worsening performance in three of the four categories: Participation, Rights and Inclusion, Security and Rule of Law and Human Development,” the report states in part.

More than 60 percent of Africans live in countries that made progress in good governance over the period 2010 to 2019, this year’s report said.
The foundation, set up in 2006 to focus on the need for good political leadership and public governance in Africa, cited growing curbs on people’s ability to exercise their democratic rights and take part in civil society.
The results use data from last year and do not therefore include the impact of coronavirus.
Since the outbreak of the pandemic, some elections have been postponed while “the continent had been going through a deterioration of civil society space, participation and rights long before Covid-19,” the report says.
There is “an increasingly precarious environment for human rights and civic participation” as well as a “deteriorating security situation,” it added.

Worrying declines
Also this year, the incumbent presidents of Guinea and Ivory Coast succeeded in pushing through constitutional changes allowing them to stand for a third term, sparking deadly unrest while adding their names to a long list of leaders with similar playbooks.
According to AFP News Agency, post-election clashes have claimed scores of lives in Ivory Coast and at least 21 in Guinea, where several opposition figures are in police custody over the violence.
In Nigeria, largely peaceful youth-led protests against a hated police unit spilled over into looting and violence.
The UN last week called for urgent measures to protect civilians in Mozambique’s northeastern Cabo Delgado province, where jihadists are wreaking havoc, warning that the population was “desperate”.
Since 2015, countries’ scores for security and rule of law and participation have slowly worsened while scores for rights and inclusion have fallen more sharply, the report said.
Only one country, Ethiopia, has made progress across all areas measured over a decade, the report said -- but the continent’s second most populous country is now embroiled in a military conflict pitting the federal government against the dissident northern region of Tigray.
Across Africa, progress in some areas such as economic opportunity has come alongside “worrying declines in participation, rights, inclusion, rule of law and security,” the report said.
Coronavirus threatens gains in economic opportunity, “worsening an already alarming situation,” it added.
For the first time, the report looked at new areas such as digital rights and inclusiveness as well as environmental sustainability.
South Africa, ranked sixth, has declined over the decade, falling more steeply since 2015, and is on a “concerning trajectory,” the report found. The country’s former president, Jacob Zuma, was forced out by the ruling African National Congress (ANC) over a slew of corruption scandals.
ANC secretary general Ace Magashule was charged last Friday with multiple counts of fraud, corruption and money laundering allegedly committed under Zuma.