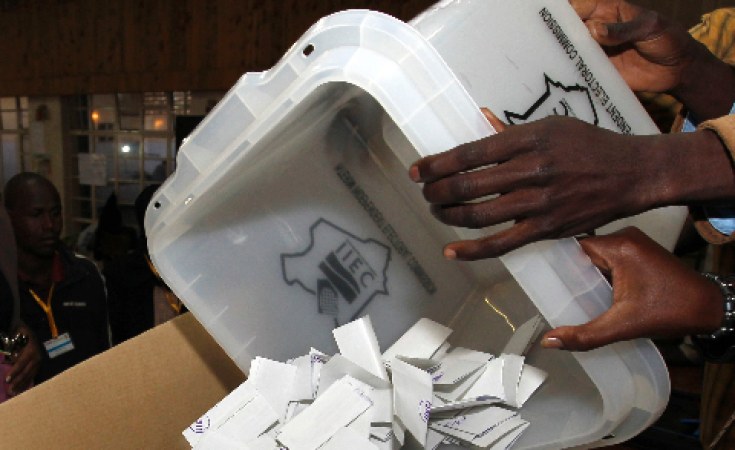 In the Somali capital, Mogadishu, there is a strong political movement in preparation for the country's upcoming 2020 and 2021 elections.

The opposition, especially the presidential candidates are holding political meetings in Mogadishu.

Opposition politicians who are currently out of the country will arrive in the capital in the coming days, according to reports.

Hassan Ali Kheyre, the former prime minister of Somalia, Abdikarin Hussein Guleid who is a presidential, Abdirahman Abdishakur Warsame the leader of the Wadajir party, and Dahir Mohamud Guelleh, the former information minister of the Somali federal government.

Also in Mogadishu are former Presidents Hassan Sheikh Mohamud and Sharif Sheikh Ahmed, who returned from trips to Djibouti, Kenya and Egypt a few days ago.

There are also reports that the opposition candidates are expected to launch a joint council to campaign in Mogadishu to oppose President Farmajo's election plan.

According to the reports, the purpose of the council is to ensure that candidates have a common approach to the Somali federal government and the 2020/2021 elections.

Previous Story
In a Crowded Race, Newcomer Tries to Be Next President
Next Story
Somalia Deputy PM Vows Victory for Farmaajo

In a Crowded Race, Newcomer Tries to Be Next President