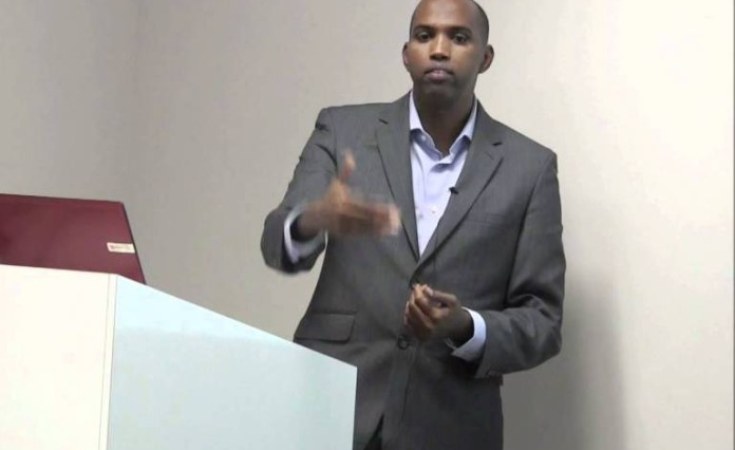 Somalia's Deputy Prime Minister Mahdi Mohamed Guled has said that President Farmajo will win the first round of the 2021 elections just as Galmudug, South West and HirShabelle states leaders won the first round with of the elections.

In a speech at an event at the National Theater, the DPM said they president Farmaajo will win the first round in the upcoming elections.

Mr Guled also responded to the Kenyan Deputy President William Ruto who recently suggested Kenya will negotiate Khat trade with Somalia after elections, an indication it was timing the talks with the next administration.

"As you remember DP Ruto said that he will negotiate with the next administration after polls, I want to remind him that the time has passed," Guled said.

Somalia's 2021 elections are a sensitive and highly contested one, and there is currently controversy over the Government-appointed Electoral Commission, which has been contested by opposition candidates.