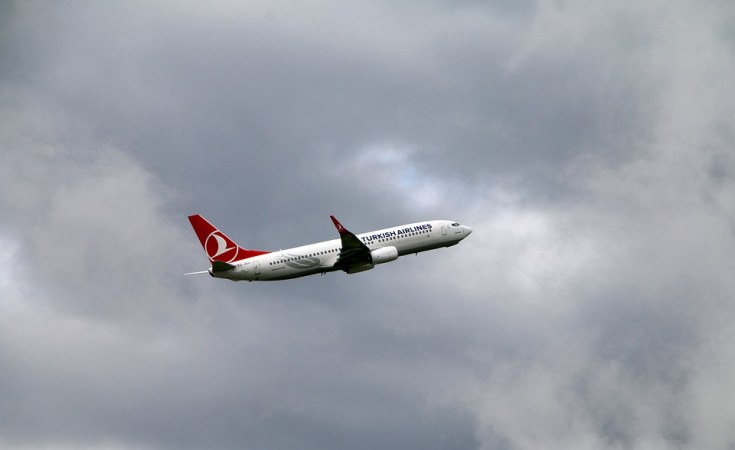 The African Airlines Association (AFRAA) is urging the continent's airlines to co-operate and merge operations to fill existing gaps in the sector and build resilience for post-Covid-19 recovery.

"AFRAA has conducted a survey and one of the issues identified is airlines operating the same route at the same time thus incurring losses. We suggest that airlines co-operate and be innovative in order to rebound and recover from the pandemic," said Mr Berthé.

Speaking at the 52nd AFRAA virtual Annual General Assembly hosted by TAAG Angola Airlines, Mr Berthé said by October, African airlines had lost more than $9 billion and expressed fears that a second wave of the pandemic could affect operations even further. The virtual meeting replaced the conference that had been scheduled to take place in Luanda, Angola.

Mr Berthé added that in October African airlines reopened 70.8 per cent of the pre-Covid-19 international routes but this might drop if infections increase.

"Apart from Covid-19, AFRAA has also identified high taxes and charges as some of the challenges that hinder the growth and recovery of carriers on the continent," he said.

The virtual meeting was attended by African and global aviation leaders who sought to create a roadmap for a successful restart and recovery of the African aviation industry. They appealed to governments and development financial institutions to continue supporting the industry to secure the continent's social and economic recovery given the sector's strategic contribution to national gross domestic product.

"Africa will need to focus on aviation as one of the critical drivers for socio-economic recovery and development. We are conscious of the enabling role that aviation plays in facilitating trade and growing our economies as we collectively navigate these times, we will seek to emerge from this pandemic more resilient, organised and determined to succeed," said Ricardo de Abreu, the chief guest and Angola's Minister for Transport.

The recovery of airline traffic in Africa is expected to start with domestic markets.