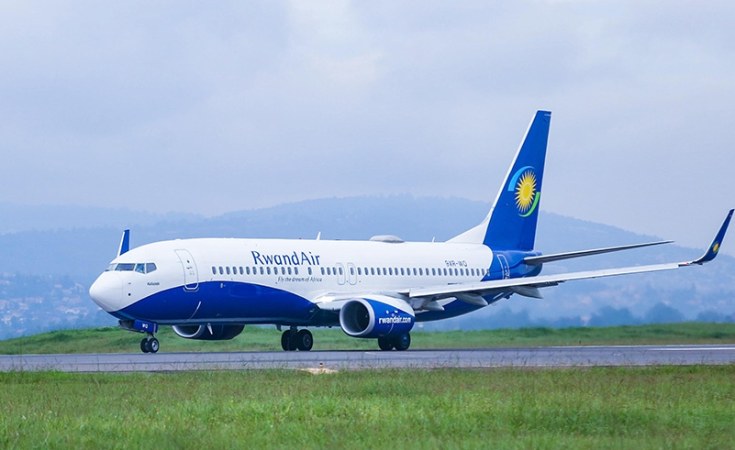 RwandAir's growth plans have been severely hurt by the Covid-19 pandemic. But the agreements will help broaden business activities and permit designated airlines of contracting countries to operate commercial flights that cover the transport of passengers and cargo between Rwanda and those countries, said Claver Gatete, Rwanda's Minister for Infrastructure.

Rwanda ratified agreements with Brazil, Democratic Republic of Congo, Namibia, Somalia and Tunisia, bringing the total number of BASAs ratified by parliament to 52. The country is also expected to sign agreements with South Korea and Malta.

Rwanda has so far invested over $2 billion to revamp its airline operations and recently signed a partnership with the Qatar government that will help the country develop its aviation sector.

"As landlocked country, we have no option of getting external trade opportunities without using air transport, and even supporting RwandAir to fly into different destinations promoting the country's image and diplomacy," Mr Gatete told parliament.

According to Ms Yvonne Manzi Makolo, the chief executive officer of RwandAir, BASAs beneficial for the carrier will make it easier for the company to start new routes.

"Unfortunately, because of the pandemic barriers we will have to rebuild the entire network, to reopen the routes that are not yet reopened. But once this passes, we will go back to opening new routes," Ms Makolo told The EastAfrican.

With resumption of international flights in August, RwandAir now hopes to make for lost ground after suffering financially when all flights were suspended in mid-March to curb the spread of Covid-19.

"Rwanda is opening up and willing to cooperate. We will be able to take passengers from these countries, but also, they will be able to come easily," Mr Frank Habineza, a member of Parliament, told The EastAfrican.

The revised AFCAC constitution considers as important the Yamoussoukro Decision for liberalisation of air transport in Africa.