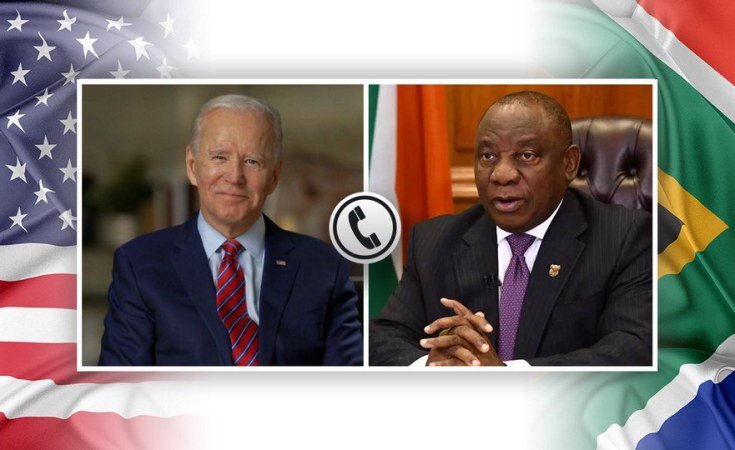 Though still not certain, Joseph Biden and Kamala Harris will likely be elected president and vice president of the United States. A Biden administration's approach to Africa will depend on policy but also on who the president appoints to his cabinet and senior positions. Important will be the secretary of state, the assistant secretary of state for Africa, and the administrator of U.S. Agency for International Development (USAID). In some administrations, the National Security Council (NSC) has played a central role, though not under President Trump. The NSC will likely revert to the prominent role it played under President Obama. If it does, the NSC director for Africa will be important.

As for policy, the campaign published "The Biden-Harris Agenda for the Diaspora." It provides a broad outline of the likely African preoccupations of a Biden administration. The document is specifically addressed to those Africans and of African descent living in the United States. As such, it begins with an affirmation of diaspora values: family, opportunity, and a desire to contribute to American growth and prosperity. The document includes familiar policy prescriptions with respect to the economy, health, and education. But it also includes specifics on issues of particular concern to Africans in the United States: immigration and U.S. policy toward Africa.

On immigration, the document promises a rollback of Trump's initiatives and a renewed commitment to family unification and diversity. It also promises the reestablishment of the United States as a place of refuge and advocates a roadmap to citizenship for the undocumented. With the exception of the citizenship roadmap, these goals can be achieved by the president through his executive authority, and a President Biden is likely to do so. They could not be blocked by a hostile Republican majority in the Senate, if one were to emerge.

As for U.S. relations with Africa, the campaign document promises a change in tone, the restoration of "mutually respectful engagement," and the revival and reinvigoration of diplomacy. The implication is no more disparaging presidential tweets. It reaffirms American support for African democracy and economic growth. It specifically endorses a continuation of President Obama's Young African Leaders Initiative and looks for diversity in the U.S. diplomatic service. These goals, too, can be largely achieved through presidential executive authority.

This is a short, concise campaign document addressed to a specific group of actual or potential voters. Nevertheless, the campaign was careful not to over-promise. There is no reference to an increase in U.S. federal spending on African aid and development. Nor are there commitments to deeper U.S. involvement in Africa's security challenges. Still, the broad goals outlined in this admittedly campaign document--combined with high-quality personnel appointments--have the potential to transform for the better the tone of Washington's relations with Africa. 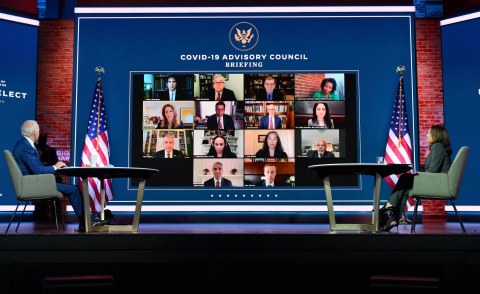 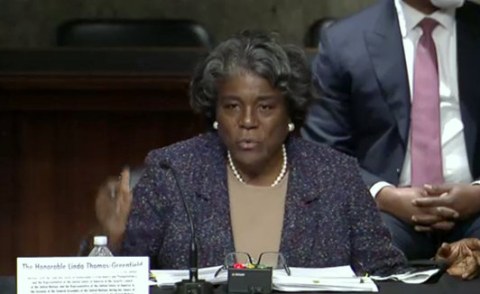 Burna Boy's Song Makes U.S. Presidential Inauguration Playlist
Tagged:
Copyright © 2020 Council on Foreign Relations. All rights reserved. Distributed by AllAfrica Global Media (allAfrica.com). To contact the copyright holder directly for corrections — or for permission to republish or make other authorized use of this material, click here.