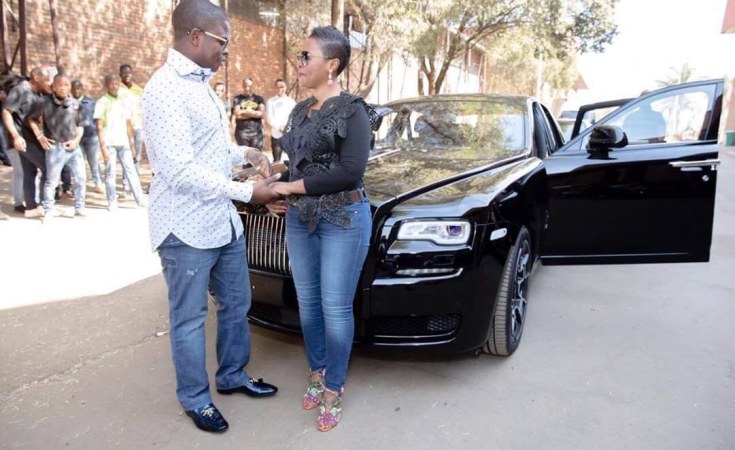 Prophet Shepherd Bushiri leader of the Enlightened Christian Gathering (ECG) church and his wife, Mary, have made a giant score in the long battle to seek justice in the face of a menacing South African government baying for their extradition.

The couple has been unconditionally released by Lilongwe Senior Resident Magistrate Viva Nyimba because their arrest was illegal, he ruled.

The Bushiris appeared before Lilongwe Magistrate Court on Thursday where the State wanted the couple to be remanded for 30 days for Malawi government and South Africa government to process the extradition.

Lawyer representing the Bushiris, Wapona Kita, challenged the State arguing there is no warrant of arrest from the court hence their detention is unlawful.

According to Kita, the two cannot continue to be in detention because the government of South Africa has not made a formal request to extradite Bushiri and his wife, Mary.

Kita asked the court to grant the two bail, saying they will comply with the court if request to extradite them by South African government.

He says the two cannot abscond bail or run away from the country because they chose to come to Malawi and not any other country.

In his ruling, Nyimba said underlined that the couple surrendered themselves to police as such they are not flight risk from their native country.

As things currently stand, it would seem that the Bushiris' return to South Africa to face the music is largely dependent on the full cooperation of the Malawi government.

Malawi government spokesman Gospel Kazako has since said they will not interfere and hinder systems that were in place for the administration of justice.

He noted that the Malawian government was criticised by the South African media for allegedly employing delaying tactics and were seemingly unwilling to hand over the Bushiris to South African authorities.

Kazako said it was not about whether they were willing or not to handover the Bushiris but about the law.