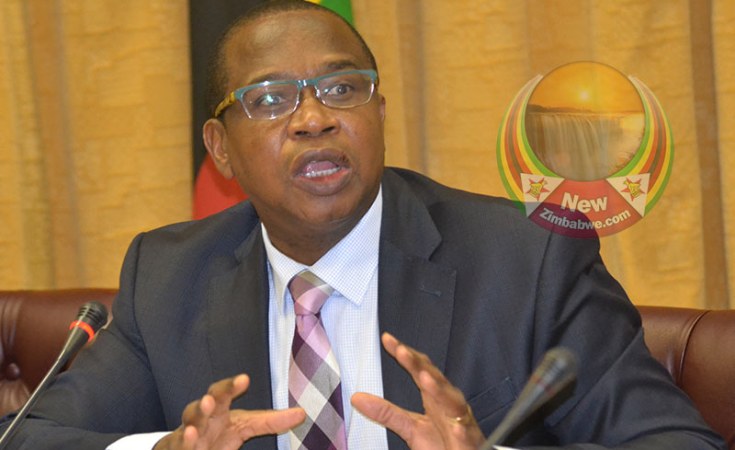 A CONCERNED Zimbabwean citizen has taken Finance and Economic Development minister Mthuli Ncube and the accountant-general to court seeking an order to compel the government to cause all unpublished loans and guarantees contracted by the government and the total debt that the country owes to be published in the Government Gazette.

Through his lawyers, Messrs Scanlen and Holderness, the citizen Abraham Mateta filed the court application at the High Court in Harare on November 12, 2020 and the matter is yet to be set down for hearing.

In his application, Mateta, also cited the secretary responsible for finance and the paymaster seeking an order declaring that the failure by Ncube and the other government officials to make such publications violates the supreme law of the land.

"Specifically, I seek an order compelling the first respondent (Finance minister) to cause the terms of all unpublished loans and guarantees contracted by the government of Zimbabwe and the total debt that Zimbabwe owes to be published in the Gazette as per the law and an order declaring that the failure to do so constitutes a violation of section 62 (1) and 300 (3) and (4) of the Constitution," Mateta said.

"Additionally, I seek an order compelling second and third respondents (accountant-general and secretary responsible for finance and Paymaster) to prepare consolidated monthly financial statements for the outstanding months, publish them in the Gazette and an order declaring that the failure to do so constitutes a violation of section 34 (2) of the Public Finance Management Act as read with section 62 (1) of the Constitution."

In his founding affidavit Mateta said Zimbabwe as a nation, has been struggling with the issue of debt for a very long time.

He said soon after joining the International Monetary Fund (IMF) in 1980, the country borrowed US$30 million in April 1981 and a year after the borrowing the country was hit by a drought and the economy shrank and the country began to feel the weight of the loan conditionalities.

"As a Zimbabwean citizen, I have a right to access information held by the first respondent without making a prior request. The first respondent has a constitutional obligation to publish a loan agreement or guarantee issued by the government within 60 days in a gazette. Failure to comply with these obligations is a clear affront to my rights," he said.

Mateta further said later in 1983, the country borrowed again from the IMF and this time the loans were higher and the conditionalities were heavier, but the contents of the same loan agreement with IMF were not publicised, yet its effects were felt years later when the IMF suspended its agreement with government and demanded certain conditions to be met.

He also said in 2012, the United Nations Development Programme (UNDP) organised an event to discuss the debt issue in Zimbabwe where it was noted, in a published report that "Zimbabwe's debt overhang is an impediment to the growth trajectory".

"In response to the debt problem, many strategies have been employed by the government. For example, between 2001 and 2008 the government introduced the Domestic Debt Policy. This policy did not yield any results as the economy performed poorly. In 2010, government adopted the Sustainable and Holistic Debt Strategy. Unfortunately, no debt was paid following the intervention. Again in 2010, cabinet approved the Zimbabwe Accelerated Arrears Clearance, Debt and Development Strategy (ZAADDS)," he said.

Mateta said it is rather unfortunate that most of the policies implemented by government did not yield the intended results, adding the flagrant disregard of the law by government, in particular by Ncube and the accountant-general has also been noted and bemoaned by the Parliament of Zimbabwe.

Mateta said the Parliamentary portfolio committee on Public Accounts in July in a report on Compliance Issue or the Ministry of Finance and Economic Development noted that the first respondent was, among others, failing to publish in the Gazette, loans contracted and guarantees issued by government.

"In this, they (reports) also demonstrate that the respondents have failed to honour their obligations in the past which has resulted in Zimbabwe being cut off from credible creditors and having to resort to 'loan sharks', for a lack of better word," he said.

Mateta said according to the IMF's resident representative to Zimbabwe, the country's debt is more than 70% in interest accruals while only 20% is the principal debt.

"Evidently, the challenges facing this country as far as it relates to debt stems from the failure to abide by the laws that mandate transparency and accountability to the public in managing the country's resources. The fact that certain information relating to public accounts is shrouded in mystery has undermined the right to access information," he said.

Mateta said Parliament's public accounts committee's report, together with the other reports that have been made public, makes it clear that Ncube has failed and/or neglected to publish loans and guarantees by the State adding the government has and continues to obtain loans, details of which are never made public.

"The first respondent is even confused when it comes to the total debt that Zimbabwe owes as reflected by the variance in the 2019 budget statement and the 2019 budget estimates," he said.

"Not only is the first respondent directly infringing my right to access to information, by not publishing loans and guarantees, but he is also publishing incorrect statements, which makes it impossible for me to hold them accountable which is my democratic right. Besides this, the lack of publication by the first respondent also means that, I as a citizen of Zimbabwe, am saddled by loans that I will need to repay, of which I have no idea when and how they were incurred."

The matter is pending. 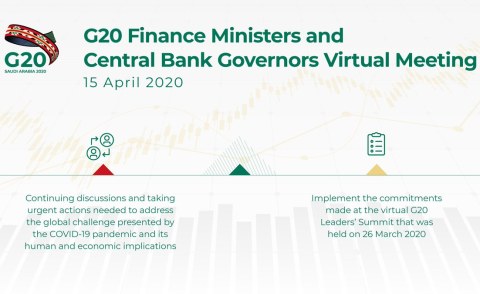 Zimbabwe Pays Off South Africa Debt in Bid to Ease Power Shortage
Tagged:
Copyright © 2020 Zimbabwe Independent. All rights reserved. Distributed by AllAfrica Global Media (allAfrica.com). To contact the copyright holder directly for corrections — or for permission to republish or make other authorized use of this material, click here.