Kenya to Compete in Chess Olympiad for People Living With Disability 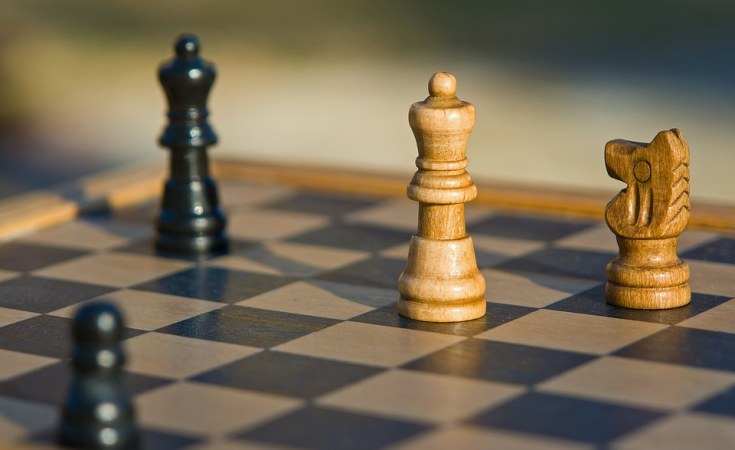 Kenya is among the 45 countries that will compete in the inaugural Online Chess Olympiad for People Living with Disability from November 21 to December 3.

Just like in the case with the online Olympiad for able chess players held in July, the competition for People Living with Disability has been brought about by the disruption caused by the coronavirus pandemic.

Initially, chess players living with various impairments, which include physical, hearing and visual were to converge in Khanty-Mansiysk, Russia from July 30 to August 4 for the inaugural Olympiad for People Living with Disability.

But because of Covid-19, the event was postponed to next year, and the International Chess Federation (Fide) is yet to release new dates when it will take place.

While Fide has allowed some participating countries to field more than one team of four players each (three men and one woman or vice-versa), Kenya is among those granted just one chance.

Kenya representatives at the competition are Sadam Ali who is the reigning Kenya National Chess Champion for People Living with Disability, Geoffrey Mosongoh and Robert Ndirangu (all are physically disabled) and Ivini Boke who is deaf.

They were selected for the global competition from a previous online chess tournament. The team's captain Anthony Kionga said they are optimistic of performing well.

"This is an opportunity to fly Kenya's flag high at the international arena, and I am glad we are the first among the few countries to represent Africa. We expect stiff challenges from our worthy competitors but we have no doubt that we are up to the task," he said.

The Kenyan team still doesn't have a visually impaired chess player. Visually impaired players always use braille Chess boards, which have unique features for easy navigation. The black squares on the braille board are raised more than the white ones and they have unique holes in them for easy identification by the players.

Libya, Rwanda, Uganda, Mali, Zimbabwe and Zambia are the other African countries that will take part in the Olympiad.

Asia, Europe and America have fielded 21, 20 and 13 teams respectively.

According to Fide, rehearsal for the Olympiad will take place on Friday, during which all technical problems that arise will be sorted, before the teams face-off starting Saturday.

The draw for the competition will also be out on Friday.

The event will consist of two stages - the first one being a seven-round Swiss System from which the best four teams will qualify to play a double-round semi-finals from November 29 to 30.

The two best teams from that stage will advance to the final, while the other two will compete for the third prize.