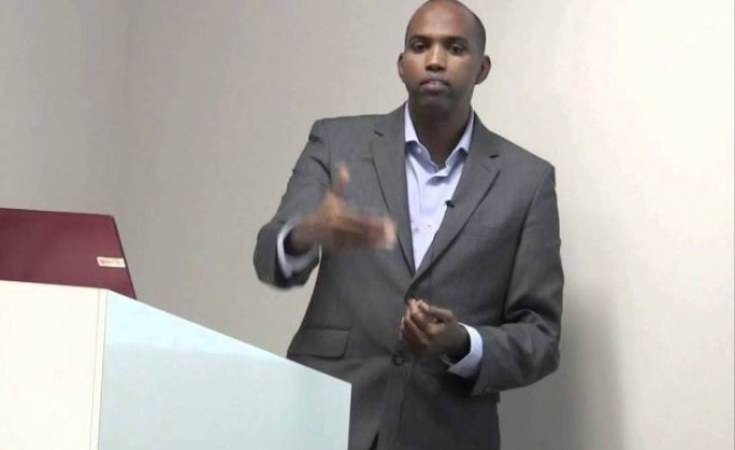 Former Prime Minister Hassan Ali Kheyre, now one of Somalia's presidential candidates, has returned to Mogadishu today after a campaign in the neighbouring countries.

Kheyre returned with a positive reception and delivered his speech on his concerns about the election issues that are still unsatisfactory.

Hassan Ali Kheyre said in his speech that during his tenure he had made clear his views on the manner in which the elections should be held, believing that if the electoral system was not agreed upon, the resulting government would not be agreed upon.

Kheyre, meanwhile, blamed the unrest in many countries on electoral issues and took Ethiopia as an example.

"If there is no consensus on the electoral system, there will be no consensus on the consequences of governance, so we must learn from the past and the present in the world, first and foremost our neighbours, especially Ethiopia, which is currently in crisis believed to be based on postponed or non-consensual elections," he said

"We know the history of our country in the absence of uncontested elections so as to avoid violence in this country and the government does not fall behind and the Somali people do not become discouraged, it is important that this country holds elections as agreed,"

"I'm not saying this now it is what I said when I was in government. I warned that an extension would not be allowed. I also warned that if no fair elections are held in the country, it could lead to tension."

Hassan Ali Kheyre, one of Somalia's presidential candidates, has returned to Mogadishu, where he launched his election campaign.

Opposition candidates are expected to convene in Mogadishu in the coming days and may issue a joint statement on concerns raised by the government about holding elections and the situation in the country.