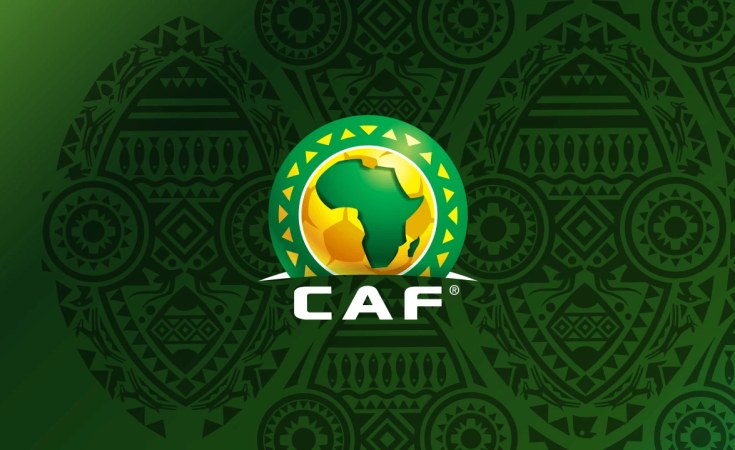 Ahmad gets a five-year ban for "financial mismanagement".

Under-fire Confederation of Africa Football president, Ahmad Ahmad, has been handed a five-year ban from the game, reports the Associated Press from Zurich.

The ethics committee of the world's football governing body found the CAF leader "had breached his duty of loyalty, offered gifts and other benefits, mismanaged funds and abused his positions as the CAF President."

As the president of CAF, Ahmad is also a FIFA vice president.

Ahmad is campaigning to be re-elected for another four years as CAF chief. He faced allegations of mismanagement in his first term.

The election is scheduled for March 2021. 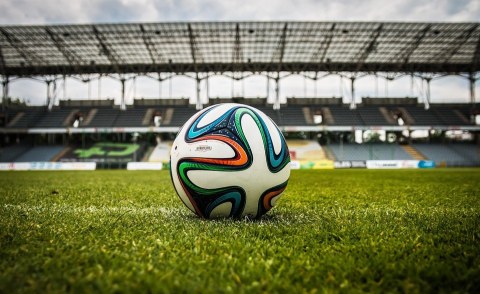 Road to the Next AFCON Tournament By Numbers
Tagged:
Copyright © 2020 Premium Times. All rights reserved. Distributed by AllAfrica Global Media (allAfrica.com). To contact the copyright holder directly for corrections — or for permission to republish or make other authorized use of this material, click here.

Are We Africans Our Own Worst Enemy?
Mining