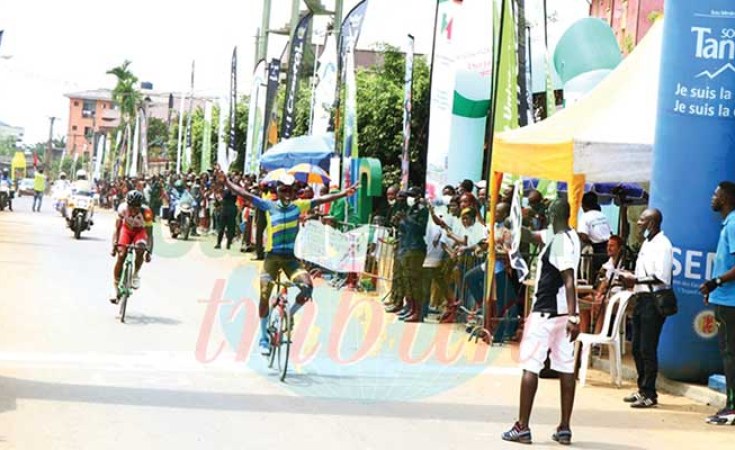 The tournament is the biggest cycling race on the UCI-Africa Tour in Cameroon.

Mugisha, who held onto coveted Yellow Jersey since Stage 1 one on Wednesday, November 18, won this year's edition after using 16hrs, 20 minutes and 47 seconds in the five-day race.

Following the victory, the 22-year-old cyclist, who was also the tournament's best climber and best Young Rider, pocketed a cash prize of Rwf 11 million.

The victory inspired top public figures to send congratulations to the young rider and Team Rwanda Cycling in general.

Sports Minister, Aurore Mimosa Munyangaju, led tributes to the team for putting the Covid-19 crisis aside and keeping the winning spirit that pushed their teammate Mugisha to win the top-ranked race on the continent.

The Vice President Senate of Rwanda, Esperance Nyirasafari, who previously served as Sports and Culture Minister also praised the team for winning a race that they didn't prepare well for due to the impact of Covid-19.

"You did well, boys! Your victory made Rwanda proud after such a difficult period the world has been going through the Covid-19 pandemic. Congratulations Mugisha and the whole Team Rwanda Cycling. Happiness comes in Rwanda," she said.

Meanwhile, Edouard Bamporiki, the State Minister at the Ministry of Youth and Culture hailed Mugisha for 'making the country proud by winning the cycling competition in Cameroon.

"Congratulations Mugisha! You fought to make us proud, and you made Rwanda stand firm there. You are now the ambassador of Rwanda... You deserve a cow for your heroic work, you give us the challenge to fight as you did," Bamporiki tweeted.

"The fruit of these guys' hard work. Cycling is no joke...Congrats Mugisha, team, and technical team," Mulisa posted on Twitter. 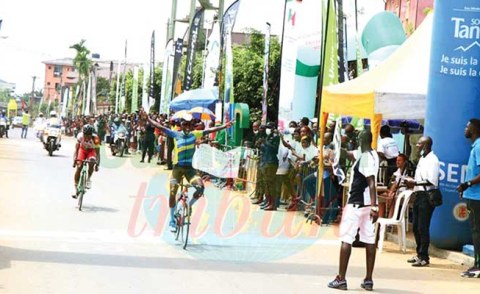 Rwanda's Mugisha Wins Cameroon's Biggest Cycling Race
Tagged:
Copyright © 2020 The New Times. All rights reserved. Distributed by AllAfrica Global Media (allAfrica.com). To contact the copyright holder directly for corrections — or for permission to republish or make other authorized use of this material, click here.